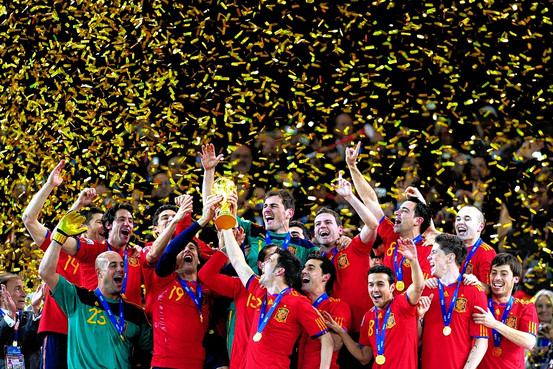 Last week, an indefatigable team at Duke University Libraries released an upgraded version of the DukeSpace platform, completing  the first phase of the critical project that I wrote about in this space in January.  One member of the team remarked that we now surely have “one of the best DSpaces in the world,” and I dare anyone to prove otherwise.

DukeSpace serves as the Libraries’ open-access institutional repository, which makes it a key aspect of our mission to “partner in research,” as outlined in our strategic plan.  As I wrote in January, the version of the DSpace platform that underlies the service had been stuck at 1.7, which was released during 2010 – the year the iPad came out, and Lady Gaga wore a meat dress. We upgraded to version 6.2, though the differences between the two versions are so great that it would be more accurate to call the project a migration.

That migration turned out to be one of the more complex technology projects we’ve undertaken over the years. The main complicating factor was the integration with Symplectic Elements, the Research Information Management System (RIMS) that powers the Scholars at Duke site. As far as we know, we are the first institution to integrate Elements with DSpace 6.2. It was a beast to do, and we are happy to share our knowledge gained if it will help any of our peers out there trying to do the same thing.

Meanwhile, feel free to click on over to and enjoy one of the best DSpaces in the world. And congratulations to one of the mightiest teams assembled since Spain won the World Cup!