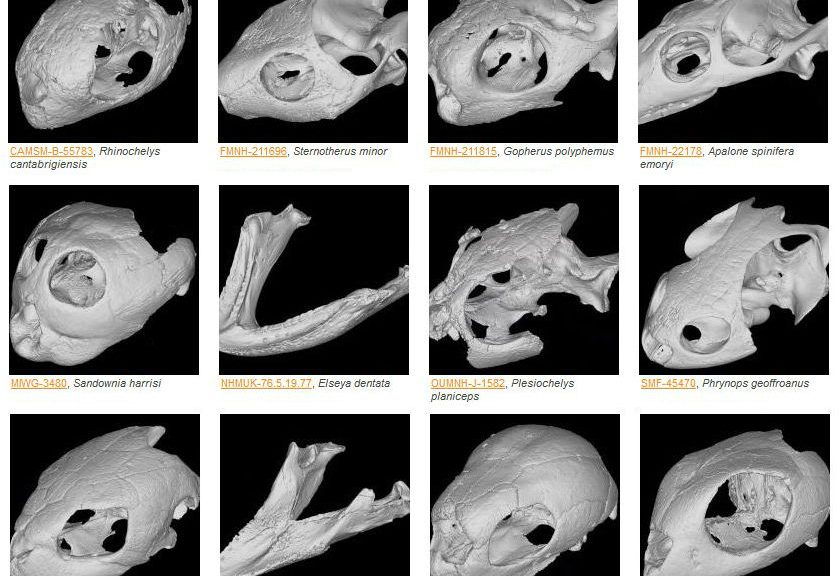 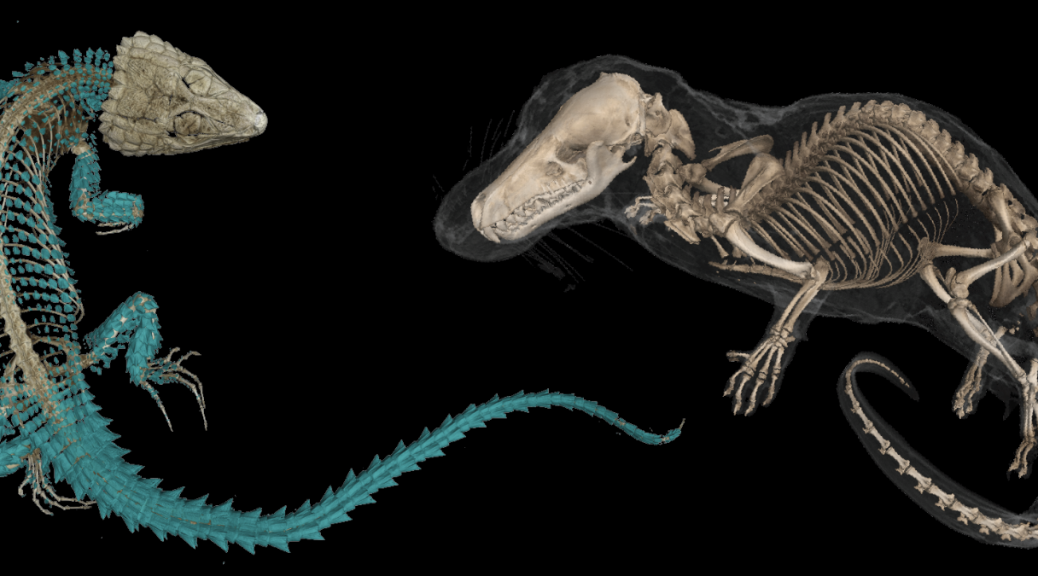 For the past year, developers in the Library’s Software Services department have been working to rebuild Duke’s MorphoSource repository for 3D research data. The current repository, available at www.morphosource.org, provides a place for researchers and curators to make scans of biological specimens available to other researchers and to the general public.

MorphoSource, first launched in 2013, has become the most popular website for virtual fossils in the world.  The site currently contains sixty thousand data sets representing twenty thousand specimens from seven thousand different species. In 2017, led by Doug Boyer in Duke Evolutionary Anthropology, the project received a National Science Foundation grant. Under this grant, the technical infrastructure for the repository will be moved to the Library’s management, and the user interface is being rebuilt using Hyrax, an open-source digital repository application widely implemented by libraries that manage research data.  The scope of the repository is being expanded to include data for cultural heritage objects, such as museum artifacts, architecture, and archaeological sites. Most importantly, MorphoSource is being improved with better performance, a more intuitive user experience, and expanded functionality for users to view and interact with the data within the site.

Management of 3D data is in itself complicated.  It becomes even more so when striving towards long-term preservation of the digital representation of a unique biological specimen. In many cases, these specimens no longer exist, and the 3D data becomes the only record of their particular morphology.  It’s necessary to collect not only the actual digital files, but extensive metadata describing both the data’s creation and the specimen that was scanned to create the data. This can make the process of contributing data daunting for researchers. To improve the user experience and assist users with entering metadata about their files, MorphoSource 2.0 will guide them through the process. Users will be asked questions about their data, what it represents, when and how it was created, and if it is a derivative of data already in MorphoSource. As they progress through making their deposit, the answers they provide will direct them through linking their deposit to records already in the repository, or help them with entering new metadata about the specimen that was scanned, the facility and equipment used to scan the specimen, and any automated processes that were run to create the files.

The new repository will also improve the experience for users exploring metadata about contributed resources and viewing the accompanying 3D files. All of the data describing technical information, acquisition and processing information, ownership and permissions, and related files will be gathered in one page, and give users the option to expand or collapse different metadata sections as their interests dictate. A file viewer will also be embedded in the page, which also allows for full-screen viewing and provides several new tools for users analyzing the media. Besides being able to move and spin the model within the viewer, users can also adjust lighting and other factors to focus on different areas of the model, and take custom measurements of different points on the specimen. Most exciting, for CT image series, users can scroll through the images along three axes, or convert the images to a 3D model. For some data, users will also be able to share models by embedding the file viewer in a webpage.

The MorphoSource team is very excited about our planned improvements, and plans to launch MorphoSource 2.0 in 2020. Stay tuned for the launch date, and in the meantime please visit the current site: www.morphosource.org.