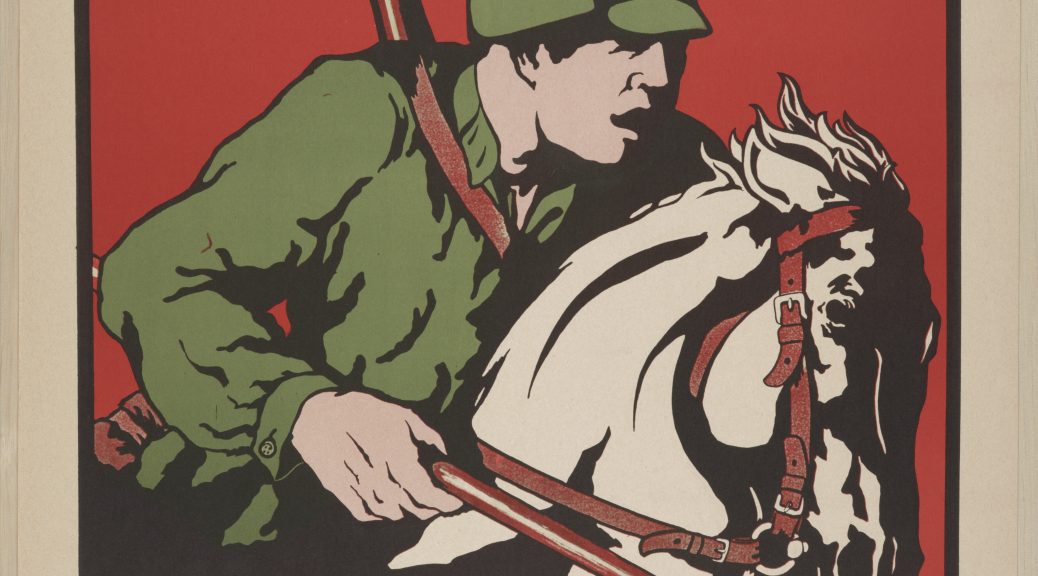 Russia has been back in the news of late for a variety of reasons, some, perhaps, more interesting than others. Last year marked the centennial of the 1917 Russian Revolution, arguably one of the foundational events of the 20th century. The 1917 Revolution was the beginning of enormous upheaval that touched all parts of Russian life. While much of this tumult was undeniably and grotesquely violent, some real beauty and lasting works of art emerged from the maelstrom. New forms of visual art and architecture, rooted in a utopian vision for the new, modern society, briefly flourished. One of the most visible of these movements, begun in the years immediately preceding the onset of revolution, was Constructivism.

As first articulated by Vladimir Tatlin, Constructivism as a philosophy held that art should be ‘constructed’; that is to say, art shouldn’t be created as an expression of beauty, but rather to represent the world and should be used for a social purpose. Artists like Tatlin, El Lissitzky, Naum Gabo, and Alexander Rodchenko worked in conversation with the output of the Cubists and Futurists (along with their Russian Suprematist compatriots, like Kazimir Malevich), distilling everyday objects to their most basic forms and materials.

As the Revolution proceeded, artists of all kinds were rapidly brought on board to help create art that would propagate the Bolshevik cause. Perhaps one of El Lissitzky’s most well-known works, “Beat the Whites with the Red Wedge”, is illustrative of this phenomenon. It uses the new, abstract, constructed forms to convey the image of the Red Army (the Bolsheviks) penetrating and defeating the White Army (the anti-Bolsheviks). Alexander Rodchenko’s similarly well-known “Books” poster, an advertisement for the Lengiz Publishing House, is another informative example, blending the use of geometric forms and bright colors with advertising for a  publishing house that produced materials important to the Soviet cause.

Constructivism (and its close kin, Suprematism) would go on to have an enormous impact on Russian and Soviet propaganda and other political materials throughout the existence of the Soviet Union. The Duke Digital Repository has an impressive collection of Russian political posters, spanning almost the entire history of the Soviet Union, from the 1917 Revolution on through to the Perestroika of the 1980s. The collection contains posters and placards emphasizing the benefits of Communism, the achievements of the Soviet Union under Communism, and finally the potential dangers inherent in the reconstruction and openness that characterized the period under Mikhail Gorbachev.  I wanted to use this blog post to highlight a few of my favorites below, some of which bear evidence of this broader art historical legacy.