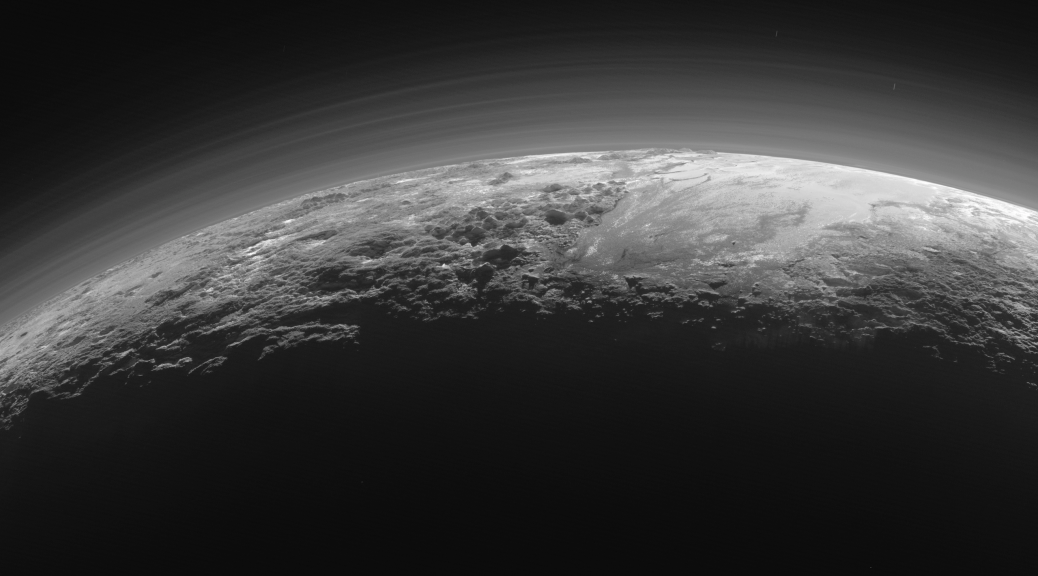 While the landscape of open access has changed much over the intervening period, we can’t really say the same about the underlying platform of DukeSpace.

At Duke, faculty approved an open access policy in March of 2010; it was a few weeks previous that DSpace 1.6 was released. By the end of the year it had moved ahead a dot release to 1.7.  Along the way, we did some customization to integrate with Symplectic Elements – the Research Information Management System (RIMS) that powers the Scholars@Duke site. That work essentially locked us into that version of DSpace, which remains in operation despite its final release in July 2013, and having reached its end of life four years ago.

Beginning last November, we committed to a full upgrade of the DukeSpace platform to the current version (6.2 as of this writing). We had considered alternatives, including replacing the platform with Hyrax, but concluded that that approach would be too complex.

So we are currently coordinating work across a technology team and the Libraries’ open access group. Some of the concerns that we have encountered include:

While we have run into a few complicating issues during the process so far, we feel confident that we remain on track to roll out the upgraded version during the first quarter of 2018. Pluto remains a dwarf planet, Zidane manages Real Madrid (for now),  and to Mark Cuban’s apparent distress, Google still owns Youtube. Soon our own story from 2006 should reach a kind of resolution.