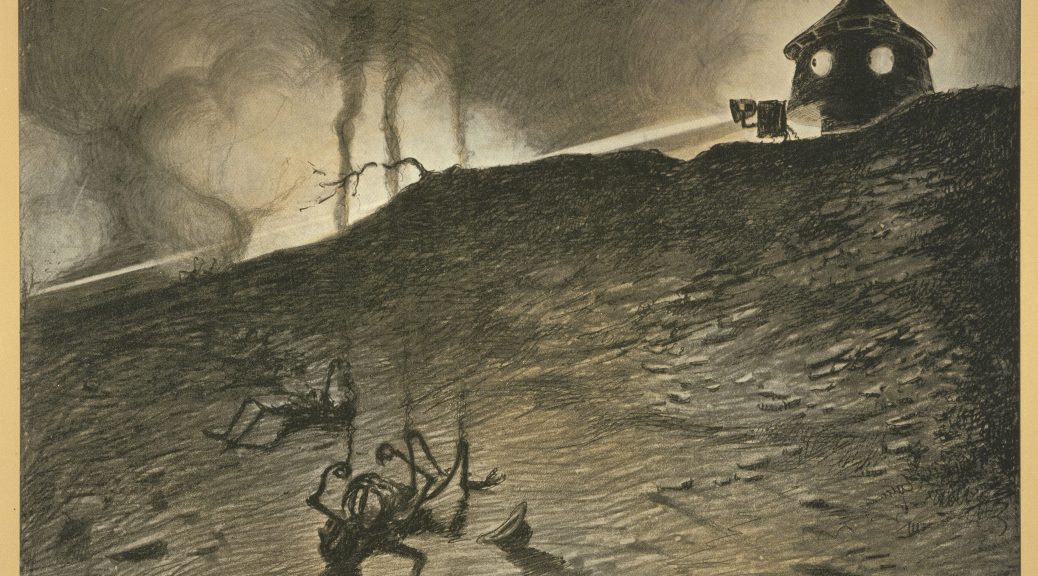 As another strange year nears its end, I’m going out on a limb to assume that I’m not the only one around here challenged by a lack of focus. With that in mind, I’m going to keep things relatively light (or relatively unfocused) and take you readers on a short tour of items that have passed through the Digital Production Center (DPC) this year.

Shortly before the arrival of COVID-19, the DPC implemented a folder-level model for digitization. This model was not developed in anticipation of a life-altering pandemic, but it was well-suited to meet the needs of researchers who, for a time, were unable to visit the Rubenstein Library to view materials in person. You can read about the implementation of folder-level digitization and its broader impact here. To summarize, before spring of 2020 it was standard practice to fill patron requests by imaging only the item needed (e.g. – a single page within a folder). Now, the default practice is to digitize the entire folder of materials. This has produced a variety of positive outcomes for stakeholders in the Duke University Libraries and broader research community, but for the purpose of this blog, I’d like to describe my experience interacting with materials in this way.

Digitization is time consuming, so the objective is to move as quickly as possible while maintaining a high level of accuracy. There isn’t much time for meaningful engagement with collection items, but context reveals itself in bits and pieces. Themes rise to the surface when working with large folders of material on a single topic, and sometimes the image on the page demands to be noticed.

On more than one occasion I’ve found myself thinking about the similarities between scanning and browsing a social media app like Instagram. Stick with me here! Broadly speaking, both offer an endless stream of visual stimuli with little opportunity for meaningful engagement in the moment. Social media, when used strategically, can be world-expanding. Work in the DPC has been similarly world-expanding, but instead of an algorithm curating my experience, the information that I encounter on any given day is curated by patron requests for digitization. Also similar to social media is the range of internal responses triggered over the course of a work day, and sometimes in the span of a single minute. Amusement, joy, shock, sorrow—it all comes up.

I started keeping notes on collection materials and topics to revisit on my own time. Sometimes I was motivated by a stray fascination with the subject matter. Other times I encountered collections relating to prominent historical figures or events that I realized I should probably know a bit more about.

First wave feminism was one such topic that revealed itself. It was a movement I knew little about, but the DPC has digitized numerous items relating to women’s suffrage and other feminist issues at the turn of the 20th century. I was particularly intrigued by the radical leanings of the UK’s Women’s Social and Political Union (WSPU), organized by Emmeline Pankhurst to fight for the right to vote. When I started looking at newspaper clippings pasted into a scrapbook documenting WSPU activities, I was initially distracted by the amusing choice of words (“Coronation chair damaged by wild women’s bomb”). Curious to learn more, I went home and read about the WSPU. The following excerpt is from a speech by Pankhurst in which she provides justification for the militant tactics employed by the WSPU:

Pankhurst argued that men had to take the right to vote through war, so why shouldn’t women also resort to violence and destruction? And so they did.

As Rubenstein Library is home to the Sallie Bingham Center, it’s unsurprising that the DPC digitizes a fair amount of material on women’s issues. To share a few more examples, I appreciate the juxtaposition of the following two images, both of which I find funny, and yet sad.

The advertisement to the right is pasted inside a young woman’s scrapbook dated 1900—1905. It contains information on topics such as etiquette, how to manage a household, and how to be a good wife. Are we to gather that proper shade cloth is necessary to keep a man happy?

In contrast, the image below and to the left is from the book L’amour libre by French feminist, Madeleine Vernet, describes prostitution and marriage as the same kind of prison, with “free love” as the only answer. Some might call that a hyperbolic comparison, but after perusing the young woman’s scrapbook, I’m not so sure. I’m just thankful to have been born a woman near the end of the 20th century and not the start of it.

This may be difficult to believe, but I didn’t set out to write a blog so focused on struggle. The reality, however, is that our special collections are full of struggle. That’s not all there is, of course, but I’m glad this material is preserved. It holds many lessons, some of which we still have yet to learn.

I think we can all agree that 2021 was, well, a challenging year. I’d be remiss not to close with a common foe we might all rally around. As we move into 2022 and beyond, venturing ever deeper into space, we may encounter this enemy sooner than we imagined…