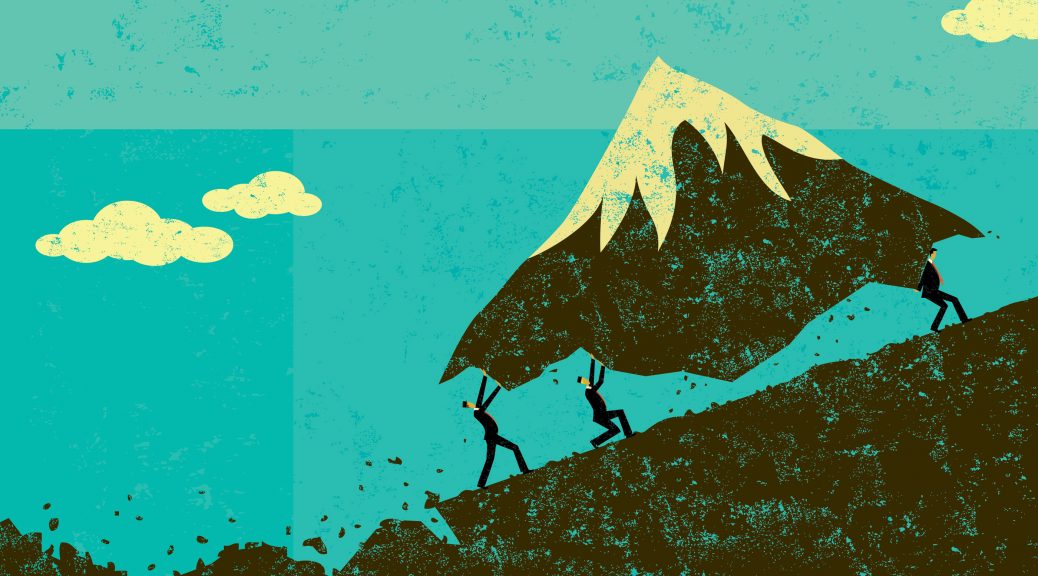 It’s a new year! And a new year means new priorities. One of the many projects DUL staff have on deck for the Duke Digital Repository in the coming calendar year is an upgrade to DSpace, the software application we use to manage and maintain our collections of scholarly publications and electronic theses and dissertations. As part of that upgrade, the existing DSpace content will need to be migrated to the new software. Until very recently, that existing content has included a few research datasets deposited by Duke community members. But with the advent of our new research data curation program, research datasets have been published in the Fedora 3 part of the repository. Naturally, we wanted all of our research data content to be found in one place, so that meant migrating the few existing outliers. And given the ongoing upgrade project, we wanted to be sure to have it done and out of the way before the rest of the DSpace content needed to be moved.

Most of the datasets that required moving were relatively small–a handful of files, all of manageable size (under a gigabyte) that could be exported using DSpace’s web interface. However, a limited series of data associated with a project called The Integrated Precipitation and Hydrology Experiment (IPHEx) posed a notable exception. There’s a lot of data associated with the IPHEx project (recorded daily for 7 years, along with some supplementary data files, and iterated over 3 different areas of coverage, the total footprint came to just under a terabyte, spread over more than 7,000 files), so this project needed some advance planning.

First, the size of the project meant that the data were too large to export through the DSpace web client, so we needed the developers to wrangle a behind the scenes dump of what was in DSpace to a local file system. Once we had everything we needed to work with (which included some previously unpublished updates to the data we received last year from the researchers), we had to make some decisions on how to model it. The data model used in DSpace was a bit limiting, which resulted in the data being made available as a long list of files for each part of the project. In moving the data to our Fedora repository, we gained a little more flexibility with how we could arrange the files. We determined that we wanted to deviate slightly from the arrangement in DSpace, grouping the files by month and year.

This meant we would have group all the files into subdirectories containing the data for each month–for over 7,000 files, that would have been extremely tedious to do by hand, so we wrote a script to do the sorting for us. That completed, we were able to carry out the ingest process as normal. The final wrinkle associated with the IPHEx project was making sure that the persistent identifiers each part of the project data had been assigned in DSpace still resolved to the correct content. One of our developers was able to set up a server redirect to ensure that each URL would still take a user to the right place. As of the new year, the IPHEx project data (along with our other migrated DSpace datasets) are available in their new home!

At least (of course) until the next migration.