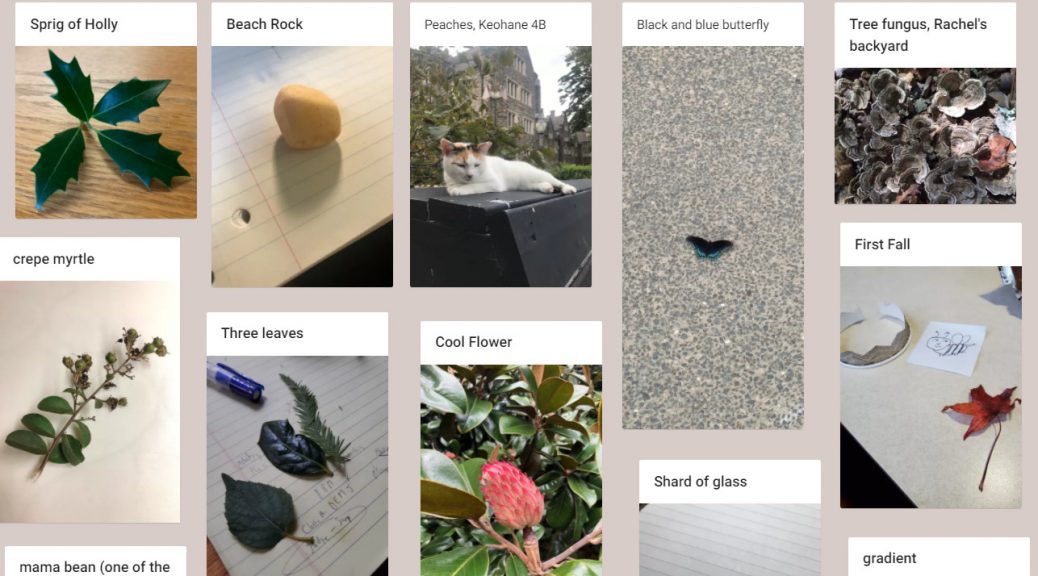 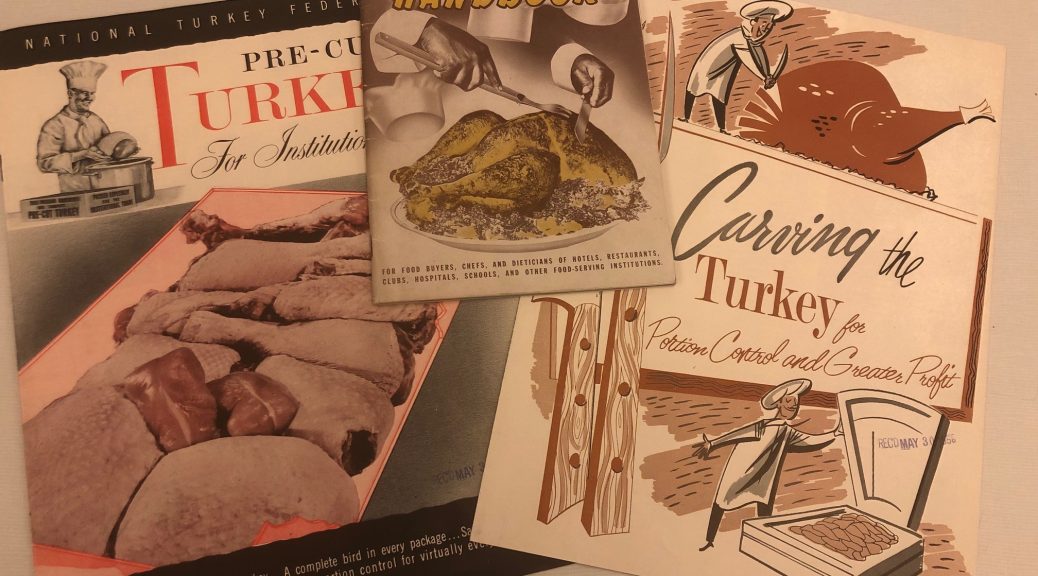 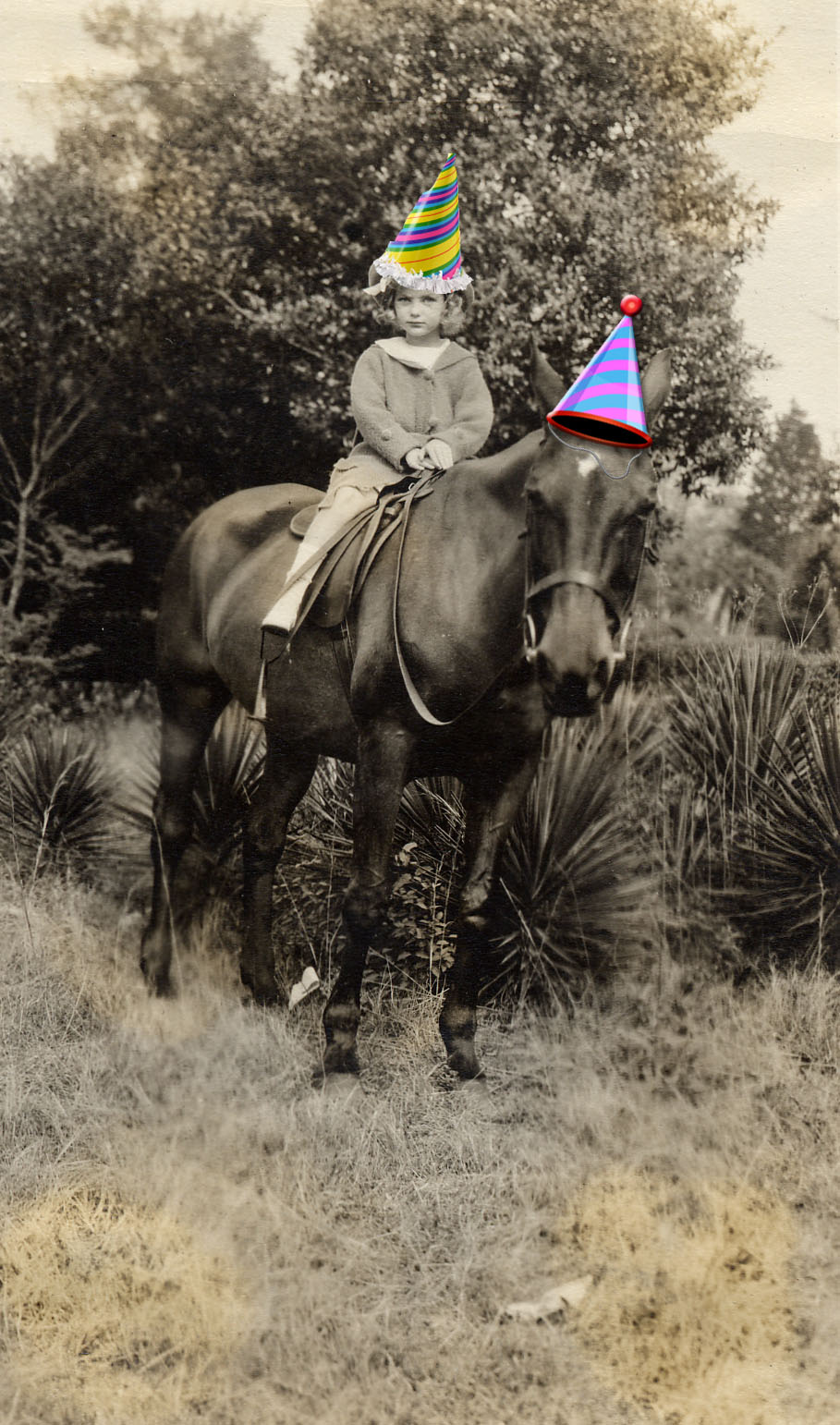 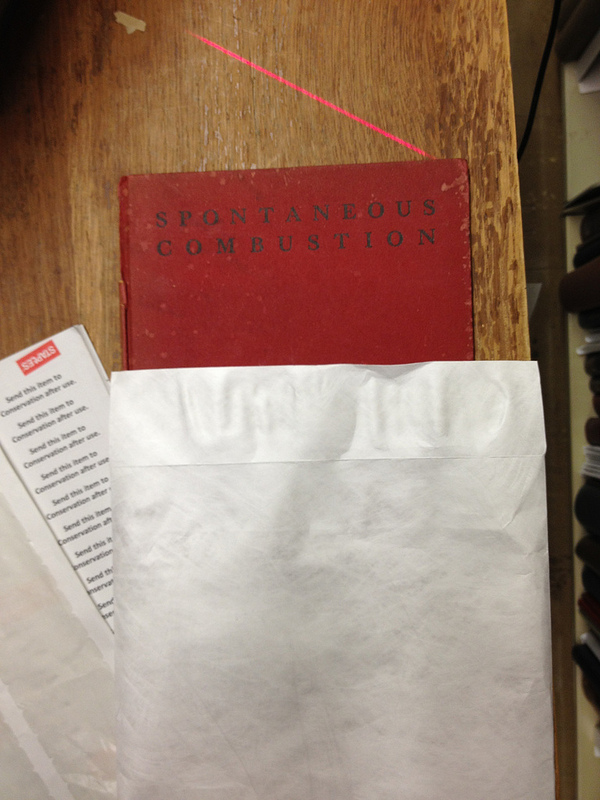 Happy Friday! Preparing for our upcoming renovation continues at the Rubenstein. This book’s title made us giggle, especially considering the high temperatures we’ve been facing lately in Durham. If you’d like to learn more about Spontaneous Combustion: A Literary Curiosity, you can check out the catalog record. It is a 1937 medical publication discussing cases of spontaneous combustion in literature.

For more photos of our favorite renovation discoveries, visit the Rubenstein’s Flickr page. 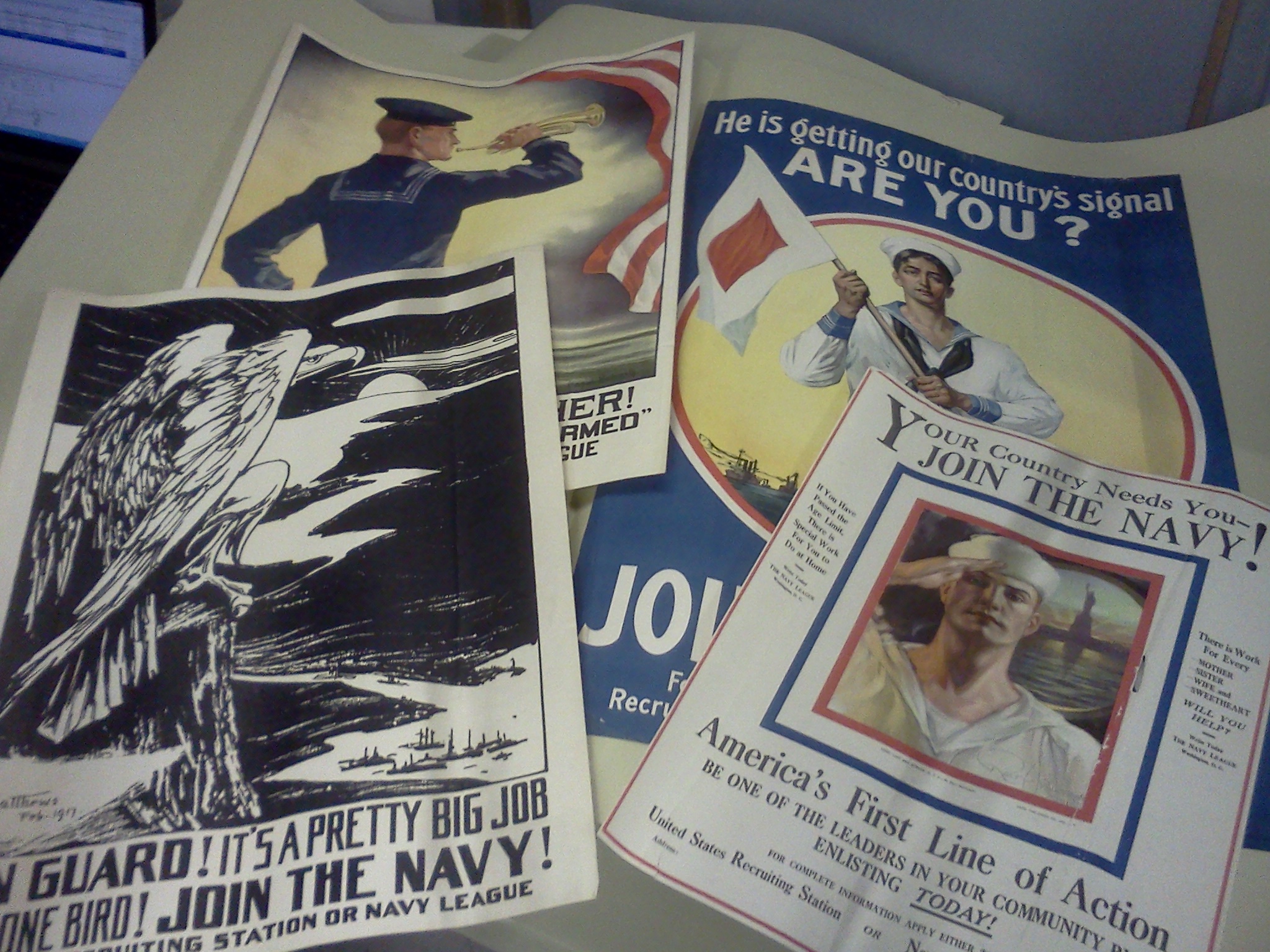