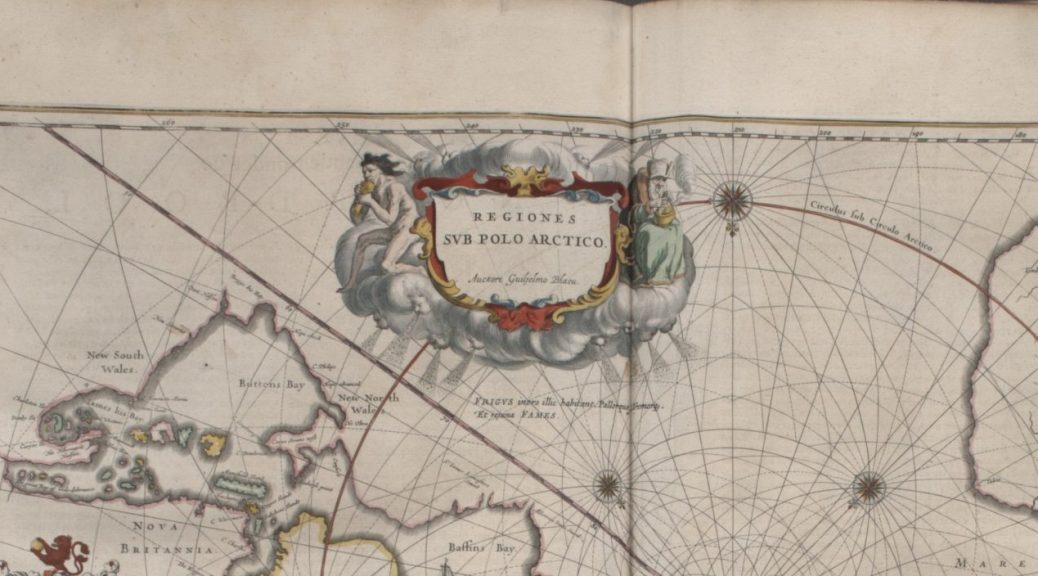 Flags are flying for the 2000th online finding aid!
Exploring The Brown Papers
Selling a Coke and a Smile