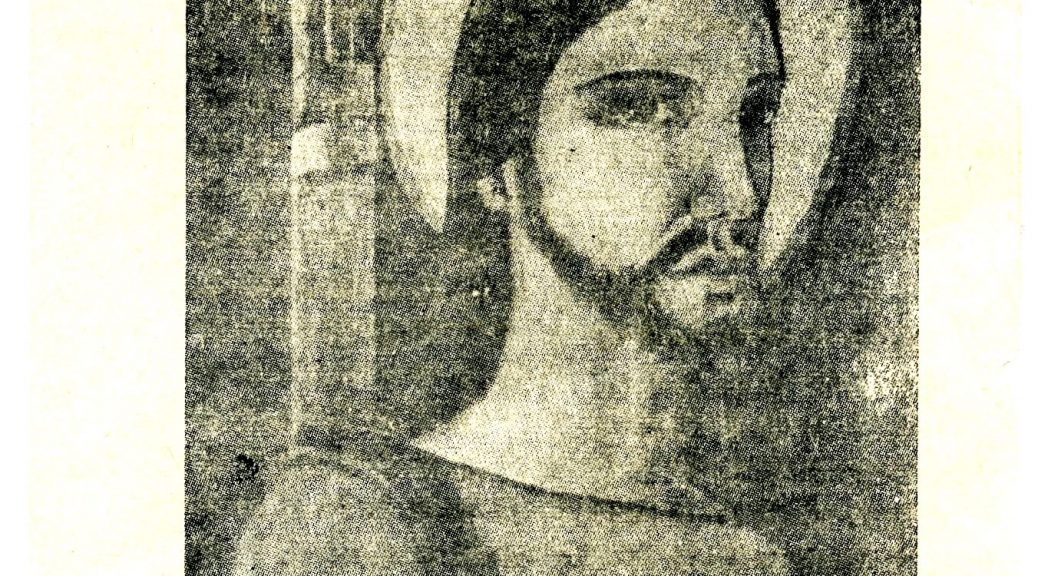 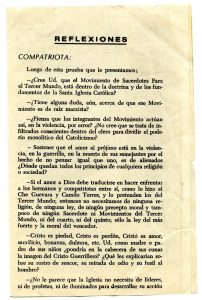 The Human Rights Archive recently acquired the papers of journalist and human rights activist Robert J. Cox.  Born in England, Cox arrived in Argentina in 1959 to begin work at the English language Buenos Aires Herald where he would eventually rise to the position of Publisher and where he would remain until his exile in 1979.  During his tenure at the Herald, Cox witnessed and reported on the turbulent events of Argentina’s modern history including the growth of left wing guerrilla groups such as the Montaneros and right wing paramilitary groups such as the AAA, the short-lived but tumultuous presidency of Isabella Peron, and the massive human rights abuses of the military dictatorship which ruled the nation from 1976 to 1983.  During the dictatorship Cox worked closely with human rights groups and activists including Marshall Meyer and Patt Derian whose papers are also part of the Human Rights Archive collections, to expose the crimes of the dictatorship and to help the abducted and disappeared as well as their families.  Detained, jailed, and threatened, Cox and his family went into exile in 1979, but he continued to work on human rights issues in Argentina as well El Salvador and Nicaragua.