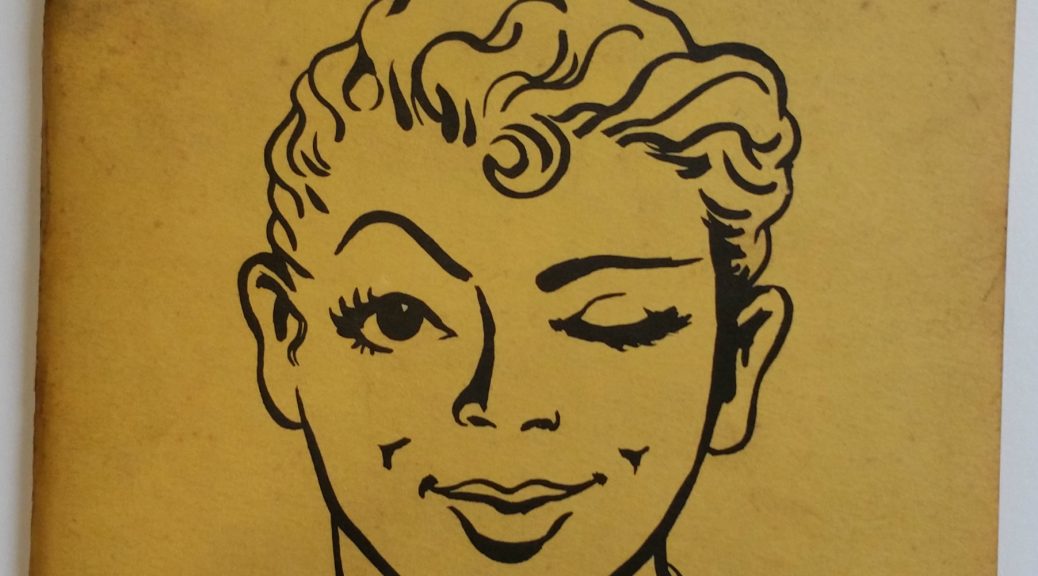 This week we’re continuing last week’s celebration of the beginning of a new fiscal year by reviewing some notable items and collections that arrived here at the Rubenstein Library in the past year. 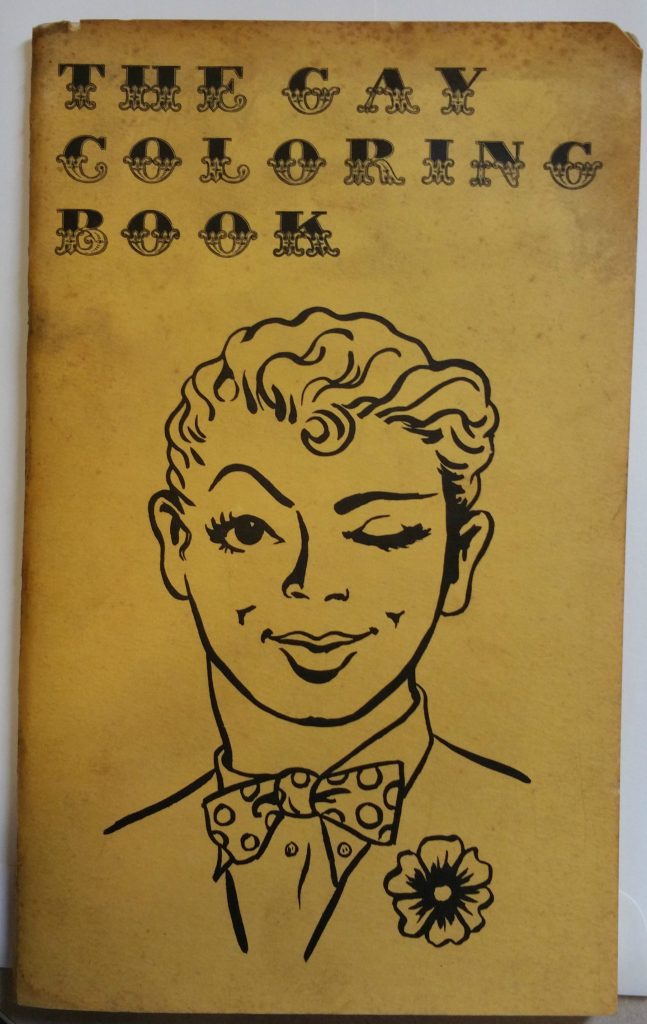 Only a handful of these rare coloring books are known to exist. Chronicling the life of Percy and his friends through 24 drawings, The Gay Coloring Book was one of the first books published by the Guild Press to take readers into all-male social spaces such as gay parties and gay bars, as well as the sexual cruising scenes in public parks, public bathrooms, alleys, and bathhouses. The coloring book features illustrations by George Haimsohn, who also published gay fiction under the name Alexander Goodman.

Oct. 25th: Race, Medicine, Authorship and the "Discovery" of Sickle Cell Disease in 1910-1911
The Newest Negroes: Black Doctors and the Desegregation of Harlem Hospital, 1919-1935
It's St. Patrick's Day (in the morning)!