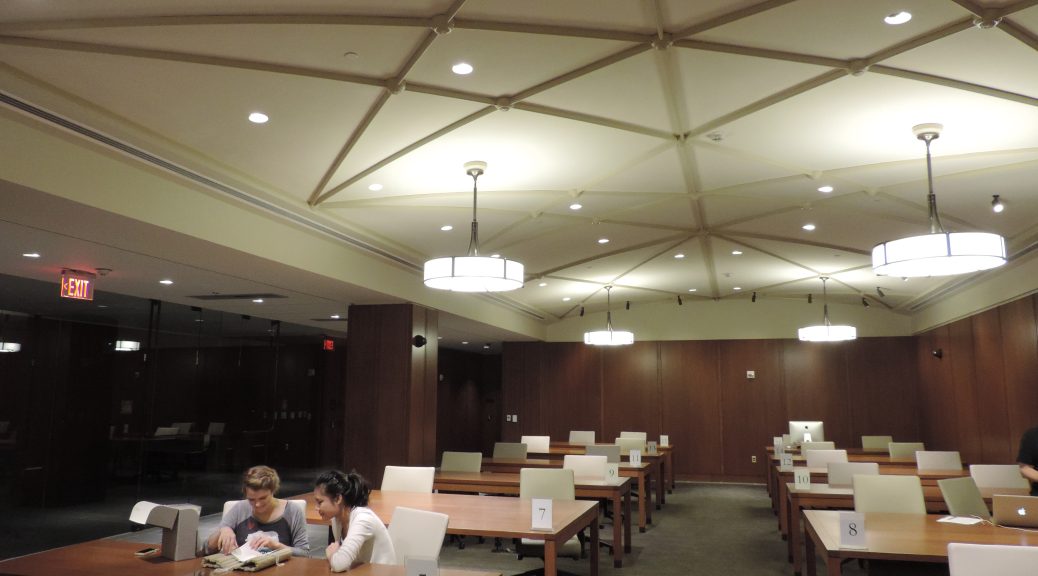 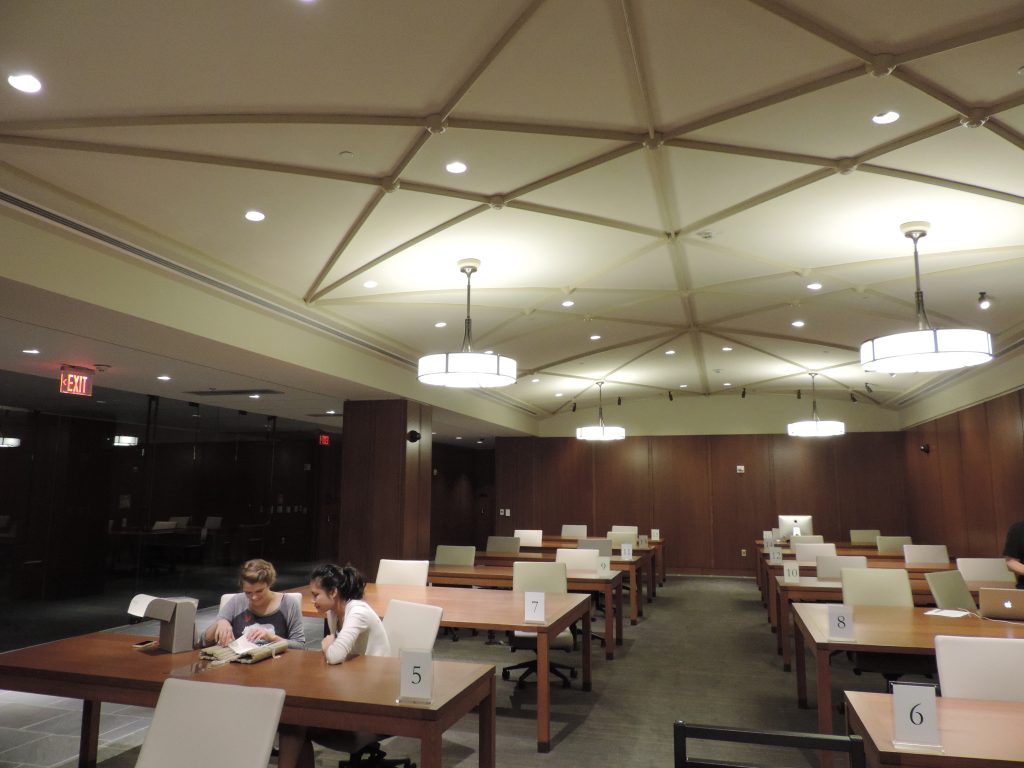 What is a History Hackathon?

The term “Hackathon” traditionally refers to an event in which computer programmers collaborate intensively on software projects. But Duke University Libraries and the History Department are putting a historical twist on their approach to the Hackathon phenomenon. In this case, the History Hackathon is a contest for undergraduate student teams to research, collaborate, and create projects inspired by the resources available in the David M. Rubenstein Rare Book and Manuscript Library collections. Projects may include performances, essays, websites, infographics, lectures, podcasts, and more. A panel of experts will serve as judges and rank the top three teams. Cash Prizes will be awarded to the winning teams.

The History Hackathon will take place over a 72-hour period from October 23-25, in the Rubenstein Library and The Edge.  All the  guidelines, rules, and details may be found at the History Hackathon: a Collaborative Happening  site. 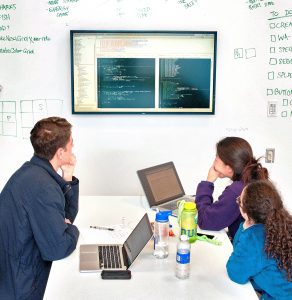 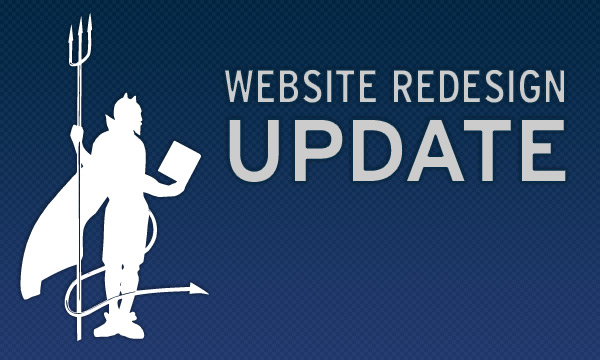 Notice anything different? Our library website has a new look!

After soft-launching the site on October 14 and doing extensive back-end testing in the meantime, we’re excited to roll out the new library.duke.edu today.

We’ve been developing, testing, and documenting our website redesign for a year, and we greatly appreciate all the feedback our users have given us along the way. Your input (and patience) has helped us design a better, simpler, more intuitively organized site for Duke students, faculty, and researchers.

Here are some highlights of what’s new and improved:

Take a look around and let us know what you think. Use our feedback form to tell us how we’re doing or report a problem or issue.

One hundred oral histories of life in the Jim Crow South, complete with transcripts, have been digitized and made available on the Duke University Libraries website and iTunes U, a dedicated area within the iTunes Store.

From 1993 to 1995, dozens of graduate students at Duke and other schools fanned out across the South to capture stories of segregation as part of “Behind the Veil,” an oral history project at Duke’s Center for Documentary Studies (CDS). The students sought to preserve the stories before the men and women who survived Jim Crow passed away. The interviews — some 1,260 in all — were recorded on regular cassette tapes, transcribed and archived in Duke’s special collections library.

Some of the interviews were included in an award-winning book and radio documentary, Remembering Jim Crow: African Americans Tell About Life in the Segregated South, produced 10 years ago by the CDS and American RadioWorks.

But many of the interviews were omitted from the book and documentary.

For example, in 1957, a group of African-American businessmen in Memphis launched a boycott of the city’s largest daily paper to protest the paper’s policy of not using courtesy titles, like Mr. or Mrs., when referring to blacks. The businessmen bought every copy they could find of The Commercial Appeal and threw them into the Mississippi River.

Wilson recollected the start of the seven-week boycott in a July 1995 interview with a Duke student, but her story never made the original project’s final cut. Now her memories — along with the personal accounts of scores of other Americans who lived through the Jim Crow era — are among the hundred stories that have been digitized and made available for free for researchers, genealogists, educators and others.

Another newly digitized story is told by Ernest A. Grant of Tuskegee, Ala., who recounts how his mother was forced to flee town for burning a white insurance agent with a hot iron after he made unwelcome advances toward her. And Jesse Johnson of Norfolk, Va., a lieutenant colonel in the U.S. Army, describes officer training in the 1940s at Fort Lee, Va. as “the most segregated, the most prejudiced camp in the United States.”