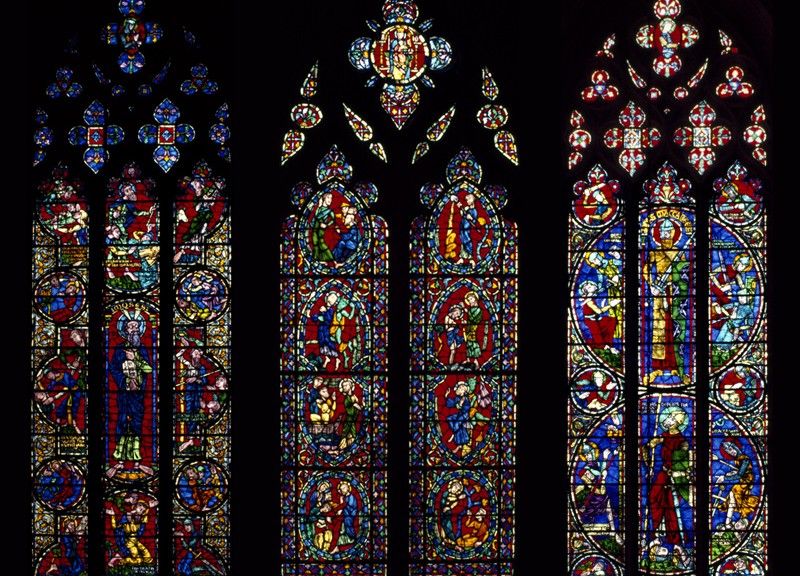 Over the past few weeks I’ve been working on content for a new exhibit in the library; An Iconic Identity: Stories and Voices of Duke University Chapel. I’d like to share what we created and how they were built.

The exhibit is installed in the Jerry and Bruce Chappell Family Gallery near the main entrance to the library. There are many exhibit cases filled with interesting items relating to the history of Duke Chapel. A touchscreen lenovo all-in-one computer is installed in the corner and runs a fullscreen version of Chrome containing an interface built in HTML. The interface encourages users to view six different videos and also listen to recordings of sermons given by some famous people over the years (including Desmond Tutu, Dr. Martin Luther King Sr., and Billy Graham) – these clips were pulled from our Duke Chapel Recordings digital collection. Here are some screenshots of the interface:

One of the videos featured in the kiosk captures the University Carillonneur playing a short introduction, striking the bells to mark the time, and then another short piece. I was very fortunate to be able to go up into the bell tower and record J. Samuel Hammond  playing this unique instrument.  I had no idea as to the physicality involved and listening to the bells so close was really interesting. Here’s the final version of the video:

Another space in the physical exhibit features a projection of ten different stained glass windows from the chapel. Each window scrolls slowly up and down, then cycles to the next one. This was accomplished using CSS keyframes and my favorite image transition plugin, jquery cycle2. Here’s a general idea of how it looks, only sped up for web consumption:

Here’s a grouping of three of my favorite windows from the bunch: 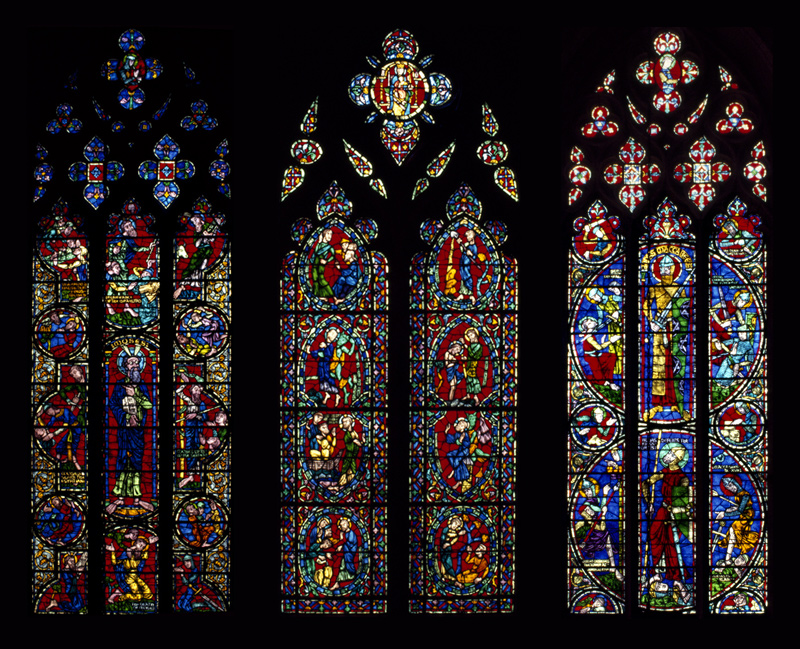 The exhibit will be on display until June 19 – please swing by and check it out!