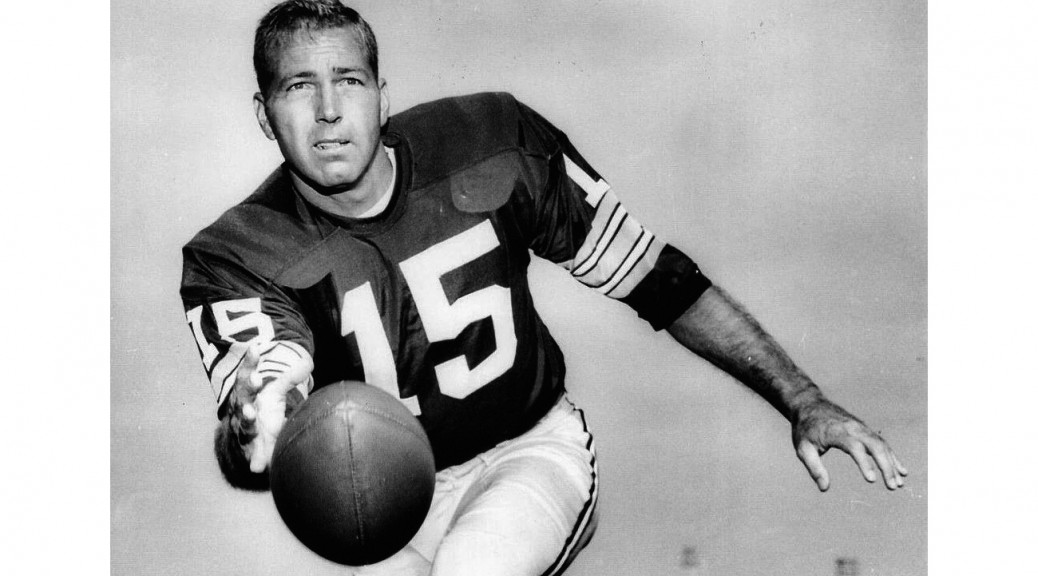 If you happen to be rummaging through your parents’ or grandparents’ attic, basement or garage, and stumble upon some old reel-to-reel audiotape, or perhaps some dust-covered videotape reels that seem absurdly large & clunky, they are most likely worthless, except for perhaps sentimental value. Even if these artifacts did, at one time, have some unique historic content, you may never know, because there’s a strong chance that decades of temperature extremes have made the media unplayable. The machines that were once used to play the media are often no longer manufactured, hard to find, and only a handful of retired engineers know how to repair them. That is, if they can find the right spare parts, which no one sells anymore.

However, once in a while, something that is one of a kind miraculously survives. That was the case for Troy Haupt, a resident of North Carolina’s Outer Banks, who discovered that his father, Martin Haupt, had recorded the very first Super Bowl onto 2” Quadruplex color videotape directly from the 1967 live television broadcast. After Martin passed away, the tapes ended up in Troy’s mother’s attic, yet somehow survived the elements.

What makes this so unique is that, in 1967, videotape was very expensive and archiving at television networks was not a priority. So the networks that aired the first Super Bowl, CBS and NBC, did not save any of the broadcast.

But Martin Haupt happened to work for a company that repaired professional videotape recorders, which were, in 1967, cutting edge technology. Taping television broadcasts was part of Martin’s job, a way to test the machines he was rebuilding. Fortunately, Martin went to work the day Super Bowl 1 aired live. The two Quadruplex videotapes that Martin Haupt used to record Super Bowl 1 cost $200 each in 1967. In today’s dollars, that’s almost $3000 total for the two tapes. Buying a “VCR” at your local department store was unfathomable then, and would not be possible for at least another decade. Somehow, Martin missed recording halftime, and part of the third quarter, but it turns out that Martin’s son Troy now owns the most complete known video recording of Super Bowl 1, in which the quarterback Bart Starr led the Green Bay Packers to a 35-10 victory over the Kansas City Chiefs.

For music fans, another treasure was uncovered in a storage locker in Marin County, CA, in 1986. Betty Cantor-Jackson worked for The Grateful Dead’s road crew, and made professional multi-track recordings of many of their best concerts, between 1971-1980, on reel-to-reel audiotape. The Dead were known for marathon concerts in which some extended songs, like “Dark Star” could easily fill an entire audio reel. The band gave Betty permission to record, but she purchased her own gear and blank tape, tapping into the band’s mixing console to capture high-quality, soundboard recordings of the band’s epic concerts during their prime era. Betty held onto her tapes until she fell on hard times in the 1980’s, lost her home, and had to move the tapes to a storage locker. She couldn’t pay the storage fees, so the locker contents went up for auction.

Some 1000 audio reels ended up in the hands of three different buyers, none of whom knew what the tapes contained. Once the music was discovered, copies of the recordings began to leak to hardcore tape-traders within the Deadhead community, and they became affectionately referred to as “The Betty Boards.” It turns out the tapes include some legendary performances, such as the 1971 Capitol Theatre run, and the May 1977 tour, including “Barton Hall, May 8, 1977,” considered by many Deadheads as one of the best Grateful Dead concerts of all time.

You would think the current owners of Super Bowl 1 and Barton Hall, May 8, 1977 would be sitting on gold. But, that’s where the lawyers come in. Legally, the people who possess these tapes own the physical tapes, but not the content on those tapes. So, Troy Haupt owns the 2” inch quadriplex reels of Super Bowl 1, but the NFL owns what you can see on those reels. The NFL owns the copyright of the broadcast. Likewise, The Grateful Dead owns the music on the audio reels, regardless of who owns the physical tape that contains the music. Unfortunately, for NFL fans and Deadheads, this makes the content somewhat inaccessable for now. Troy Haupt has offered to sell his videotapes to the NFL, but they have mostly ignored him. If Troy tries to sell the tapes to a third party instead, the NFL says they will sue him, for unauthorized distribution of their content. The owners of the Grateful Dead tapes face a similar dilema. The band’s management isn’t willing to pay money for the physical tapes, but if the owners, or any third party the owners sell the tapes to, try to distribute the music, they will get sued. However, if it weren’t for Martin Haupt and Betty Cantor-Jackson, who had the foresight to record these events in the first place, the content would not exist at all.

One thought on “The Attics of Your Life”