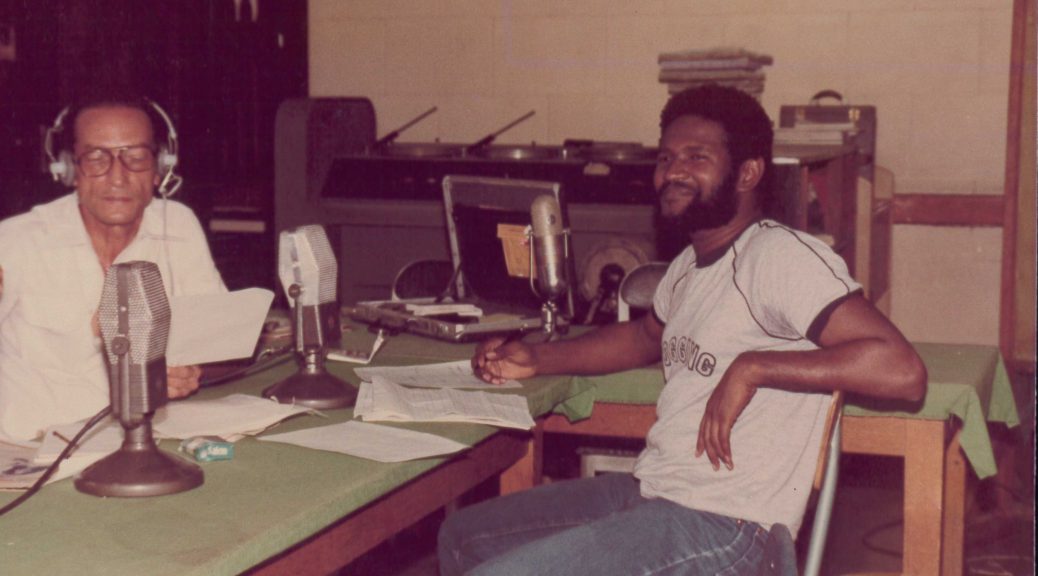 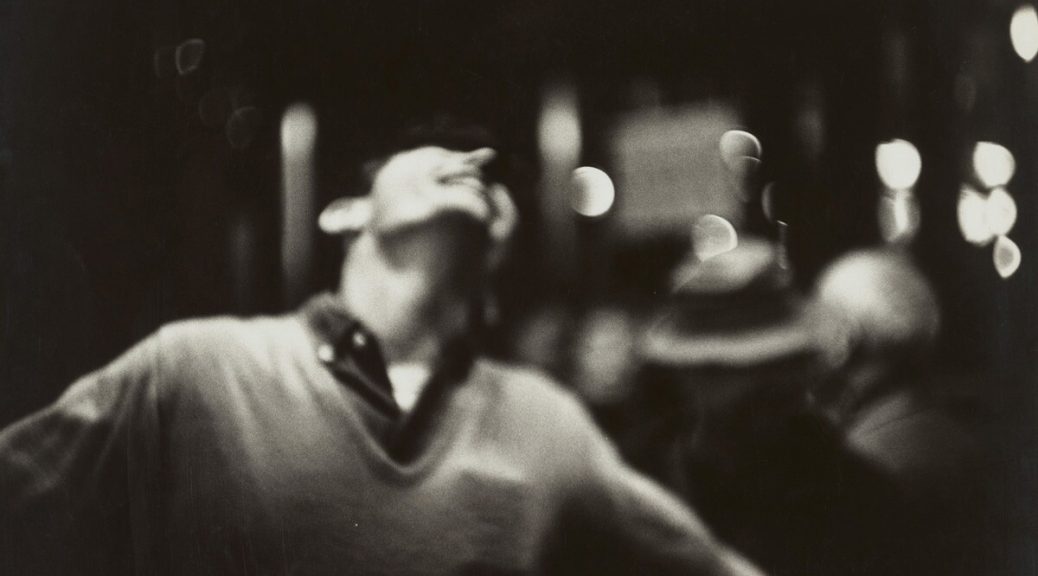 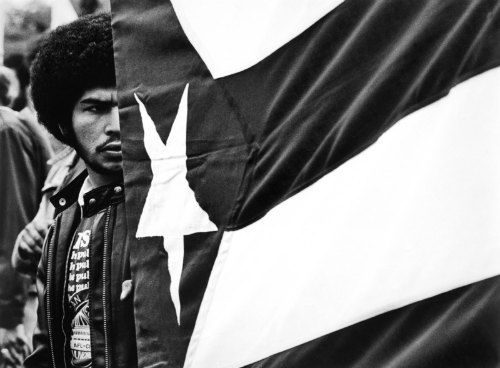 This month the Archive of Documentary Arts highlights the work of Frank Espada. The images were selected from Nation on the Move – the Puerto Rican Diaspora: Photographs by Frank Espada, 1963-1990, an exhibit currently on view in the Rubenstein Library. The exhibit presents images from Espada’s photographic survey of the Puerto Rican diaspora, with a focus on rural migration in Hawaii and Pennsylvania, and urban migration in New York City and Hartford, Connecticut.