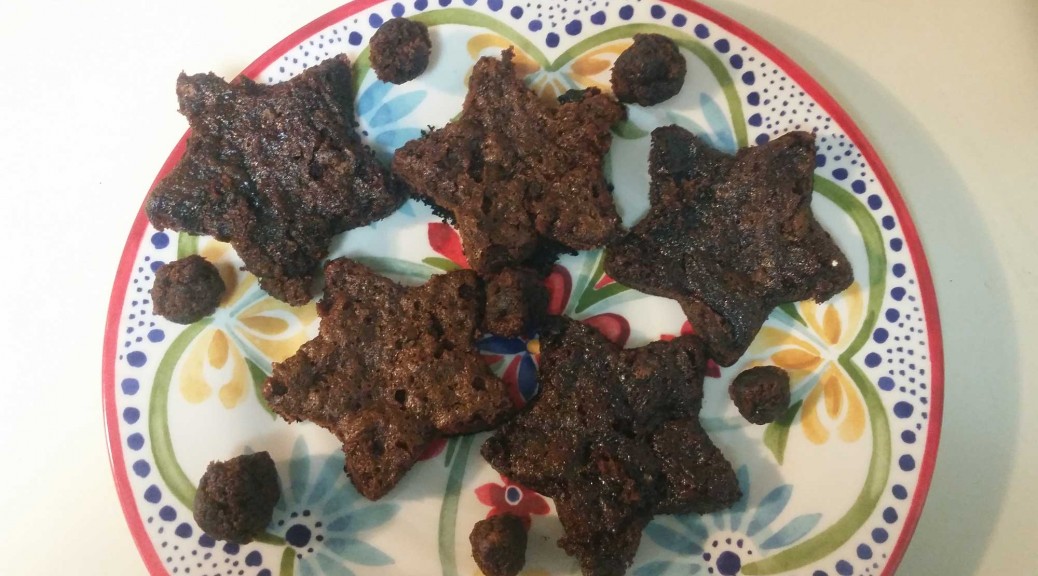 Amari Victoria Stokes was a student in Kelly Alexander’s Our Culinary Cultures course offered in the Fall 2015 semester in the Center for Documentary Studies. Utilizing Rubenstein Library resources, students in the class were asked to explore the history of a culinary ingredient of their choice, find a recipe that exemplified their chosen ingredient, and prepare it for the class. The following is Amari’s research paper submitted for the class. 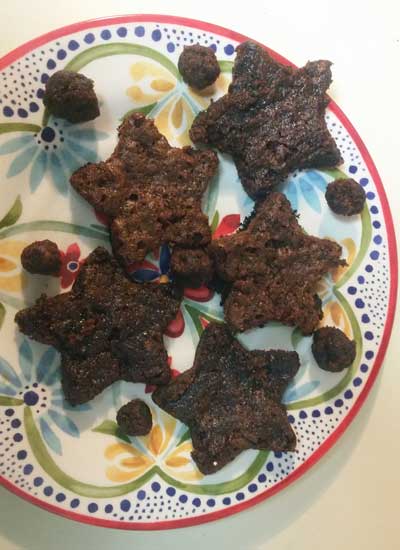 Two eggs well beaten, one-cup brown sugar, two teaspoons ginger, one-cup N.O. molasses (boiled), one-teaspoon baking soda, flour to roll out. Mix in the order given. I poured the molasses into a pot and watched small bubbles form and subsequently burst as the dark liquid began to heat. As the molasses boiled on the stove, I started mixing the ingredients in the order specified in the recipe. After the eggs had been beaten furiously with my new silver whisk, I began to measure the brown sugar for what I hoped would be a delicious dessert.

Sticky and compact, I remember struggling to handle this strange sugar during family barbeques as we seasoned our meat. As I thought about it, I realized besides an occasional pineapple upside down cake, outside of barbeque, I couldn’t recall ever having used brown sugar. Why was that, I asked?

The story of brown sugar begins, unsurprisingly, with the story of sugar. Sugars are natural ingredients found in most plants but what we have come to known as sugar is often extracted from sugarcane and sugar beets. Sugar cane, from the genus Saccharum, was originally cultivated in tropical climates in South and Southeast Asia.1 Neither should it be a surprise that the road from brown sugar to white sugar looks very much like the roads taken to get to white bread, white flour, and white cotton. All have similar histories where the unnatural but white version is preferred or is seen as a higher quality than the browner, natural varieties.2

Three hundred years after being introduced to Europeans by Christopher Columbus in 1492,3 by the 19th Century, sugar was considered a necessity.4 This evolution of taste and demand for sugar had major economic and social implications for the entire world. As a result of this demand, tropical islands were colonized and sugarcane plantations began ‘cropping up’ in record numbers. Consequently, the demand for cheap labor to assist in the labor-intensive cultivation and processing of sugarcane contributed greatly to the transatlantic slave trade, which displaced many African peoples.5

As I turned down the heat on the molasses to allow it simmer, I carefully added ground ginger. Watching the ginger disappear into the creamy brown concoction, I thought back to my ancestors. It wouldn’t surprise me if at some point in history one of them had made the same treat for her master’s children while her own children toiled in the hot sun picking cotton or harvesting sugarcane.