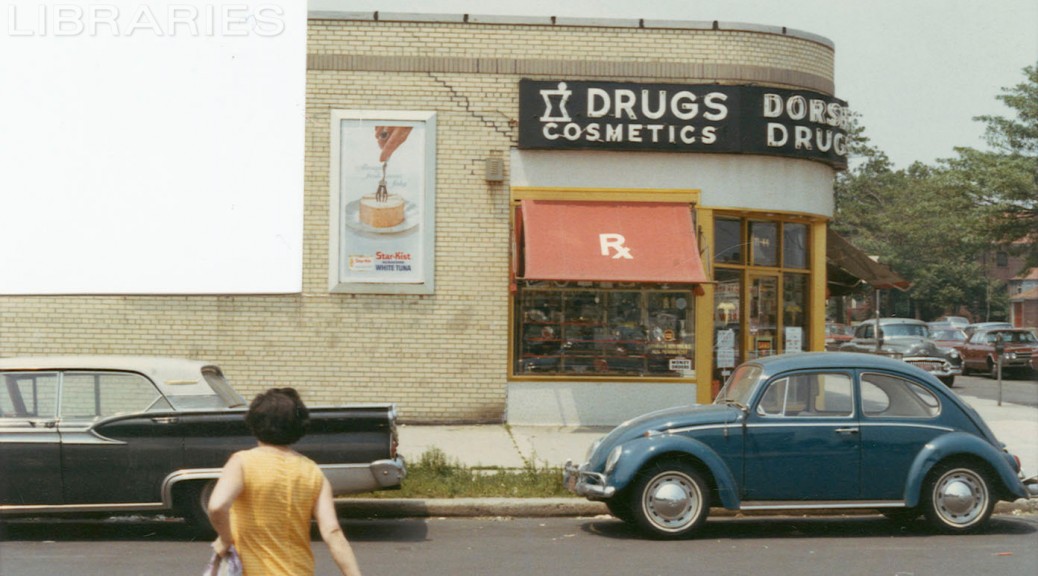 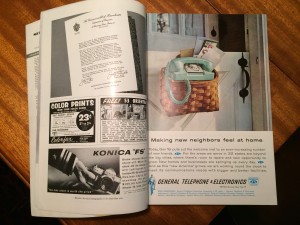 When I was a kid, one of my favorite things to do while visiting my grandparents was browsing through their collections of old National Geographic and Smithsonian magazines. I was more interested in the advertisements than the content of the articles. Most of the magazines were dated from the 1950s through the 1980s and they provided me with a glimpse into the world of my parents and grandparents from a time in the twentieth century I had missed. 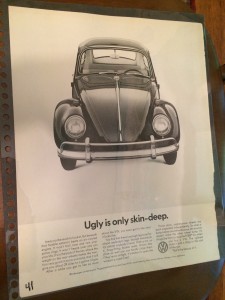 I also had a fairly obsessive interest in air-cooled Volkswagen Beetles, which had ceased being sold in the US shortly before I was born. They were still a common sight in the 1980s and something about their odd shape and the distinct beat of their air-cooled boxer engine captured my young imagination. I was therefore delighted when an older cousin who had studied graphic design gave to me a collection of several hundred Volkswagen print advertisements that he had clipped from 1960s era Life magazines for a class project. Hinting at my future profession, I placed each sheet in a protective plastic sleeve, gave each one an accession number, and catalogued them in a spreadsheet.

All of this to say, I love browsing the advertising collections at Duke Libraries. I’m especially fond of the outdoor advertising collections: the OAAA Archives, the OAAA Slide Library, and the John E. Brennan Outdoor Advertising Survey Reports. Because most of the items in these collections are photographs or slides of billboards they often capture candid street scenes, providing even more of a sense of the time and place where the advertisements were displayed.

I’ve picked out a few to share that I found interesting or funny for one reason or another. Some of the ads I’ve picked use language that sounds dated now, or display ideas or values that are out-moded. Others just show how things have changed. A few happen to have an old VW in them.