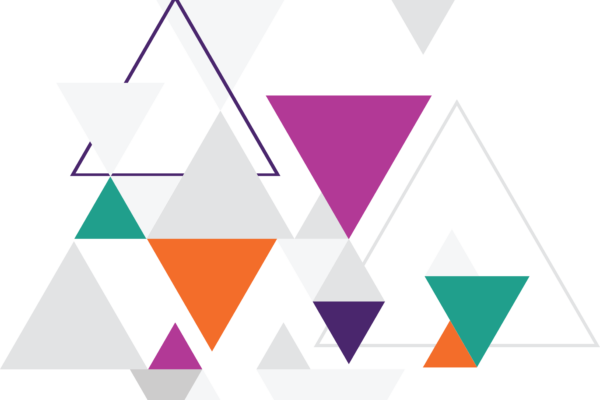 In June of this year I was fortunate to have participated in the inaugural TRLN Institute. Modeled as a sort of Scholarly Communication Institute for TRLN (Triangle Research Libraries Network, a consortium located in the Triangle region of North Carolina), the Institute provided space (the magnificent Hunt Library on North Carolina State University’s campus), time (three full days), and food (Breakfast! Lunch! Coffee!) for groups of 4-6 people from member libraries to get together to exclusively focus on developing innovative solutions to shared problems. Not only was it productive, it was truly delightful to spend time with colleagues from member institutions who, although we are geographically close, don’t get together often enough.

Six projects were chosen from a pool of applicants who proposed topics around this year’s theme of Scholarly Communication:

You can read descriptions of the projects as well as group membership here.

Having this much dedicated and unencumbered time to thoughtfully and intentionally address a problem area with colleagues was invaluable. And the open schedule allowed groups to be flexible as their ideas and expectations changed throughout the course of the three-day program. My own group – Clarifying Rights and Maximizing Reuse with RightsStatements.org – was originally focused on developing practices for the application and representation of RightsStatements.org statements for TRLN libraries’ online digitized collections. Through talking as a group, however, we realized early on that some of the stickiest issues regarding the implementation of a new rights management strategy involves the work an institution has to do to identify appropriate staff to do the work, allocate resources, plan, and document the process.

So, we pivoted! Instead of developing a decision matrix for applying the RS.org statements in digital collections (which is what we originally thought our output would be), we instead spent our time drafting a report – a roadmap of sorts – that describes the following important components when implementing RightsStatements.org:

This week, we put the finishing touches on our report: TRLN Rights Statements Report – A Roadmap for Implementing RightsStatements.org Statements (yep, yet another google doc).  We’re excited to get feedback from the community, as well as hear about how other institutions are handling rights management metadata, especially as it relates to upstream archival information management. This is an area rife for future exploration!

I’d say that the first TRLN Institute was a success. I can’t imagine my group having self-organized and produced a document in just over a month without having first had three days to work together in the same space and unencumbered by other responsibilities. I think other groups have found valuable traction via the Institute as well, which will result in more collaborative efforts. I look forward to seeing what future TRLN Institute produce – this is definitely a model to continue!