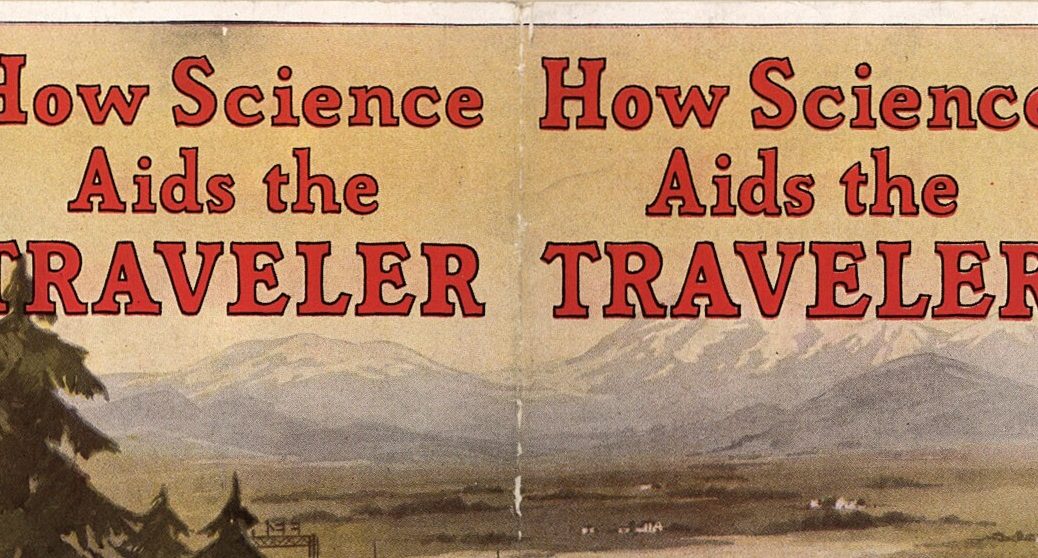 The Rubenstein Rare Book and Manuscript Library is pleased to announce the recipients of the 2019-2020 travel grants! Our research centers annually award travel grants to students, scholars, and independent researchers through a competitive application process. Congratulations to this year’s recipients:

Emily Fleisher, Artist: Artistic project will include a series of drawings based on historic needlework that create a narrative about the lives of American women before 1920

Charlie Jeffries, Faculty, University of East Anglia: Your Best American Girl: Construction of Adolescent Sexualities in the US Culture Wars

Jessica Lapp, Doctoral Candidate, University of Toronto, Faculty of Information: The Provenance of Protest: An Exploration of Feminist Activist Archiving

Kali Tambree – Doctoral Candidate UCLA, Enslaved African peoples who jump off of the slave ship as it is en route to the Americas

Charles Weisenberger – Doctoral Candidate, University of Massachusetts-Amherst “The Telfair Family and the Antebellum One Percent: Slavery in the Early United States, 1735-1875”

Adam Mack, Faculty, School of the Art Institute of Chicago, Liberal Arts Department: Limitless: Supermarkets and the Dilemma of Choice

Brent Malin, Faculty, Pittsburgh University, Department of Communications: Ordinary and Necessary: A History of the American Tax Deduction for Advertising

Robert Terrell, Faculty, Syracuse University, Department of History: The People’s Drink: The Politics and Culture of German Beer in the Twentieth Century

Kelly O’Donnell, Faculty, Thomas Jefferson University, College of Humanities and Sciences: Study of the role doctors’ wives played in the medical profession, recasting the history of American health care by focusing on the women behind the “great men” of medicine

Meghan Gibbons, Independent Researcher: Nationalism and Maternal Protest in the US, El Salvador, and Argentina

Benjamin Serby, Doctoral Candidate, Columbia University, History Department: Gay Liberation and the Politics of the Self in Postwar America

Photographic Research Grants, Co-Sponsored by the Archive of Documentary Arts and the History of Medicine Collections:

Rachel Fein-Smolinski, Faculty, Syracuse University, Department of Transmedia: “Sex Lives of Animals Without Backbones: A Study of the Aesthetics of Pain and Courage Within the Western Healthcare System”

We look forward to working with you all!