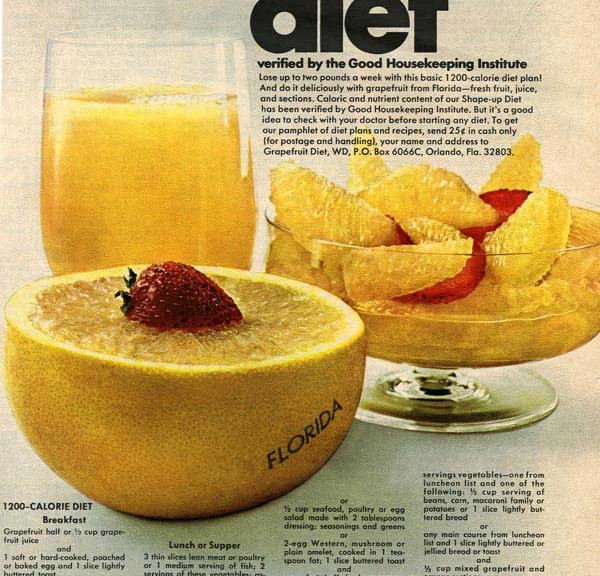 Last night’s episode saw Don Draper struggling to see the future for both the ad agency and himself. The show opens with his realtor nagging him to get out of bed and replace the stained carpeting so she can sell his apartment.

Joan travels to the Los Angeles office to hire new staff with Lou Avery. She meets a retired gentleman named Richard who wanders into the office. They quickly hit it off and romance blooms. Shortly after she returns home he calls from New York and they go out again. Despite being very attracted to Joan, Richard later says he is disappointed to find out she has a young son, as he is more interested in a life of leisure and adventure. She leaves angrily.

Peggy, Ed and Mathis struggle to come up with creative work for Tinkerbell Cookies. Mathis bickers with Ed during the client pitch and ends up swearing in front of the clients. Later he tries a Don Draper line to rectify the situation and save face, which falls flat and gets him fired.

Sally is busy getting ready for a 12 state teen summer bus trip. Glen Bishop stops by to tell her that he is enlisting in the army, which upsets Sally. Later Sally tries to make amends, but can’t reach Glen by phone. Betty is surprised to see Glen after so long and they reconnect after Sally leaves for her trip when he tells her that he enlisted because he flunked out of college. She attempts to reassure him and he tries to kiss her. She thwarts his advance, but clearly shows some care and affection for him.

Peggy insists that Don conduct her performance review and he takes the opportunity to ask her about her plans for the future. She says she wants to be the first woman creative director at the agency and to “create something of lasting value.”

Richard comes to the agency with flowers to apologize for his behavior and says he wants to be a part of Joan’s life. She accepts his apology.

Don takes Sally and a few of her friends out for Chinese food before their bus trip leaves. One of her friends is flirtatious with Don, which irritates Sally. At the bus station Sally tells him that her goal in life is to get away from him and Betty and be a different person.

The episode ends with Don walking into his empty apartment to find that his realtor is in the middle of completing a contract on his apartment with a young couple. She ushers him out the door and says to him that now they just need to find him a place. He goes out to the hall and seems somewhat overwhelmed at what the future might bring.

Last night’s show featured references to grapefruit, Sanka, travelers checks and carpeting, among other things. Enjoy our selection of highlighted ads that reflect the brands and themes that Mad Men characters interacted with last night.