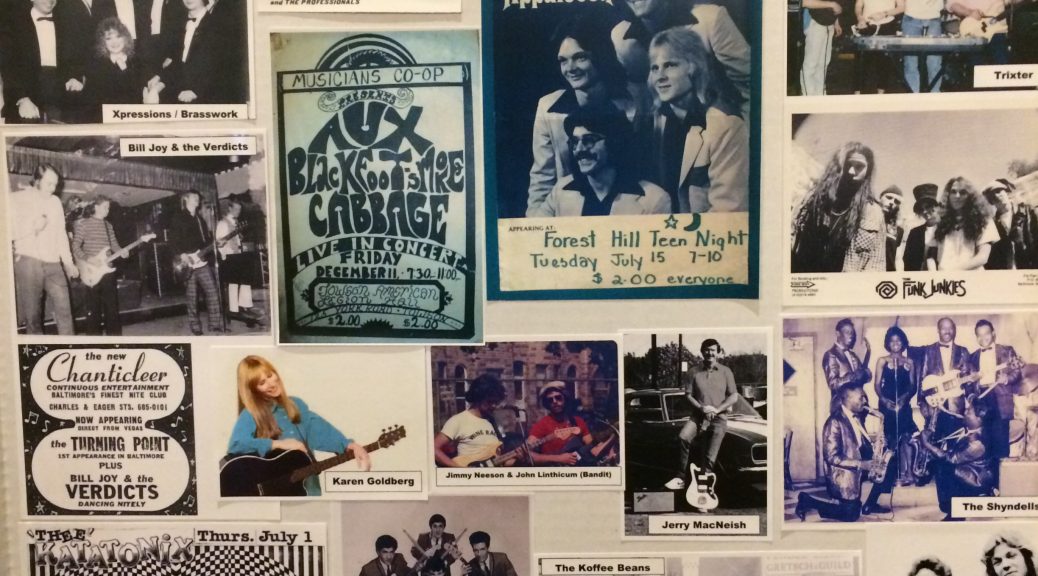 Last week I had the opportunity to attend the 52nd Association for Recorded Sound Collections Annual Conference in Baltimore, MD.  From the ARSC website:

Founded in 1966, the Association for Recorded Sound Collections, Inc. is a nonprofit organization dedicated to the preservation and study of sound recordings—in all genres of music and speech, in all formats, and from all periods.

This quote highlights several of the things that have made ARSC resources valuable and educational to me as the Audio Production Specialist at Duke Libraries:

This year’s conference offered a number of presentations that were directly relevant to our work here in Digital Collections and Curation Services, highlighting audio collections that have been digitized and the challenges encountered along the way.  Here’s a quick recap of some that stood out to me:

The ARSC Conference also touched on my personal interests in American traditional and vernacular music, especially folk and blues from the early 20th Century.  Presentations on the bluegrass scene in Baltimore, blues guitarist Johnny Shines, education outreach by the creators of PBS’s “American Epic” documentaries, and Hickory, NC’s own Blue Sky Boys provided a welcome break from favorite archivist topics such as metadata, workflows, and quality control.  Other fun parts of the conference included an impromptu jam session, a silent auction of books & records, and posters documenting the musical history of Baltimore.  True to the city’s nickname, I was charmed by my time in Baltimore and inspired by the amazingly diverse and dedicated work towards collecting and preserving our audio heritage by the ARSC community.