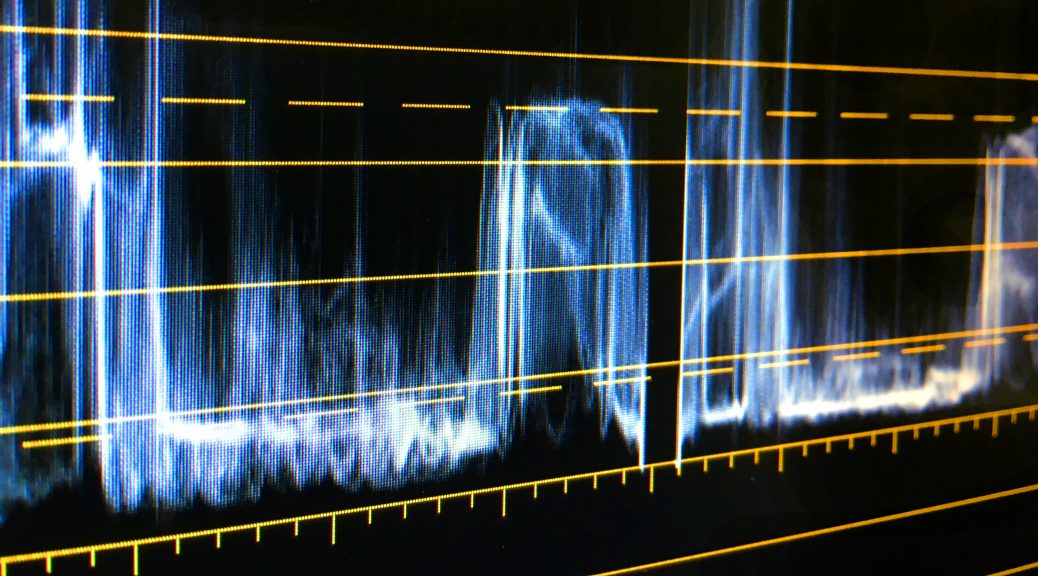 That was part of the cold open of one of the best science fiction shows of the 1960’s, “The Outer Limits.” The implication being that by controlling everything you see and hear in the next hour, the show’s producers were about to blow your mind and take you to the outer limits of human thought and fantasy, which the show often did. 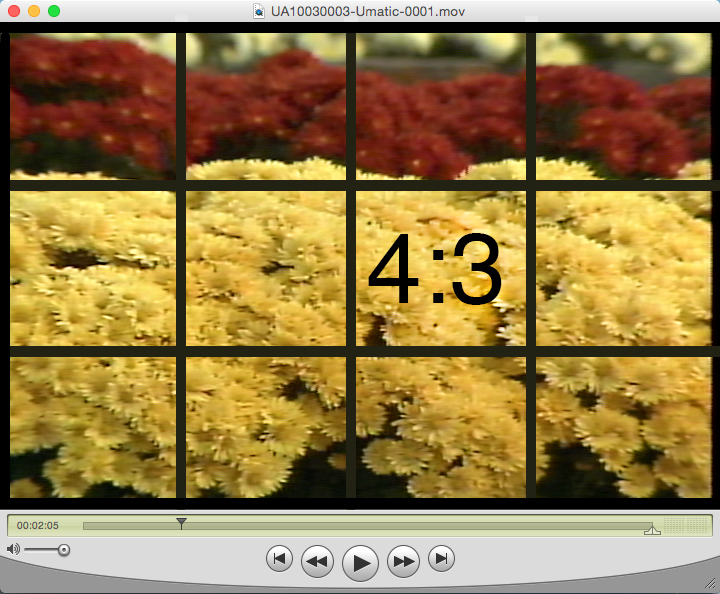 In regards to controlling the horizontal and the vertical, one of the more mysterious parts of my job is dealing with aspect ratios when it comes to digitizing videotape. The aspect ratio of any shape is the proportion of it’s dimensions. For example, the aspect ratio of a square is always 1 : 1 (width : height). That means, in any square, the width is always equal to the height, regardless of whether a square is 1-inch wide or 10-feet wide. Traditionally, television sets displayed images in a 4 : 3 ratio. So, if you owned a 20” CRT (cathode ray tube) TV back in the olden days, like say 1980, the broadcast image on the screen was 16” wide by 12” high. So, the height was 3/4 the size of the width, or 4 : 3. The 20” dimension was determined by measuring the rectangle diagonally, and was mainly used to categorize and advertise the TV.

Almost all standard-definition analog videotapes, like U-matic, Beta and VHS, have a 4 : 3 aspect ratio. But when digitizing the content, things get more complicated. Analog video monitors display pixels that are tall and thin in shape. The height of these pixels is greater than their width, whereas modern computer displays use pixels that are square in shape. On an analog video monitor, NTSC video displays at roughly 720 (tall and skinny) pixels per horizontal line, and there are 486 visible horizontal lines. If you do the math on that, 720 x 486 is not 4 : 3. But because the analog pixels display tall and thin, you need more of them aligned vertically to fill up a 4 : 3 video monitor frame. 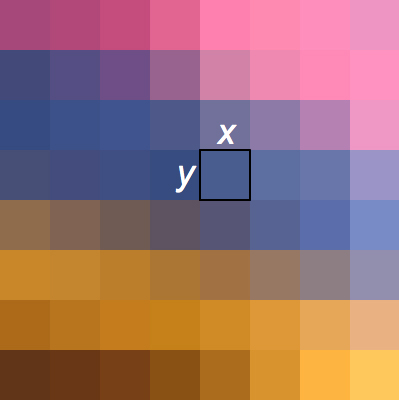 When Duke Libraries digitizes analog video, we create a master file that is 720 x 486 pixels, so that if someone from the broadcast television world later wants to use the file, it will be native to that traditional standard-definition broadcast specification. However, in order to display the digitized video on Duke’s website, we make a new file, called a derivative, with the dimensions changed to 640 x 480 pixels, because it will ultimately be viewed on computer monitors, laptops and smart phones, which use square pixels. Because the pixels are square, 640 x 480 is mathematically a 4 : 3 aspect ratio, and the video will display properly. The derivative video file is also compressed, so that it will stream smoothly regardless of internet bandwidth limits.

“We now return control of your television set to you. Until next week at the same time, when the control voice will take you to – The Outer Limits.”