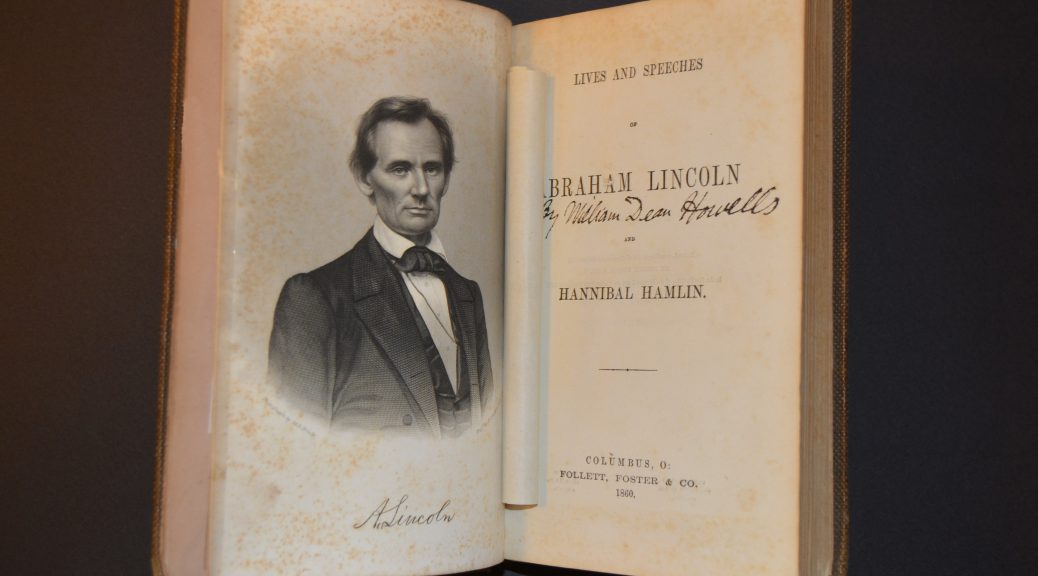 Abraham Lincoln was born on February 12, 1809, in a one-room log cabin in Kentucky, which was on the western frontier of the young United States. His father was a hardscrabble farmer who moved his family several times in search of better opportunities, but the family never escaped poverty.

Lincoln was an avid reader from an early age. He grew up in Indiana and later remembered that he had less than a year’s schooling there—total. He was ambitious and learned by reading. Over his lifetime, Lincoln is known to have read in many disciplines, including the Bible, law and legal history, classical literature, world and American history, and political economy.

In an address to the Wisconsin State Agricultural Society in 1859, Lincoln noted “A capacity, and taste, for reading, gives access to whatever has already been discovered by others. It is the key, or one of the keys, to the already solved problems. And not only so. It gives a relish, and facility, for successfully pursuing the [yet] unsolved ones.”

These are words to warm a librarian’s heart. David M. Rubenstein’s Americana Library includes many of the books that Lincoln is known to have read. He has loaned Duke a number of these titles for the exhibition “To Stand by the Side of Freedom: Abraham Lincoln and the American Nineteenth Century,” now on view in the Rubenstein Library and online.