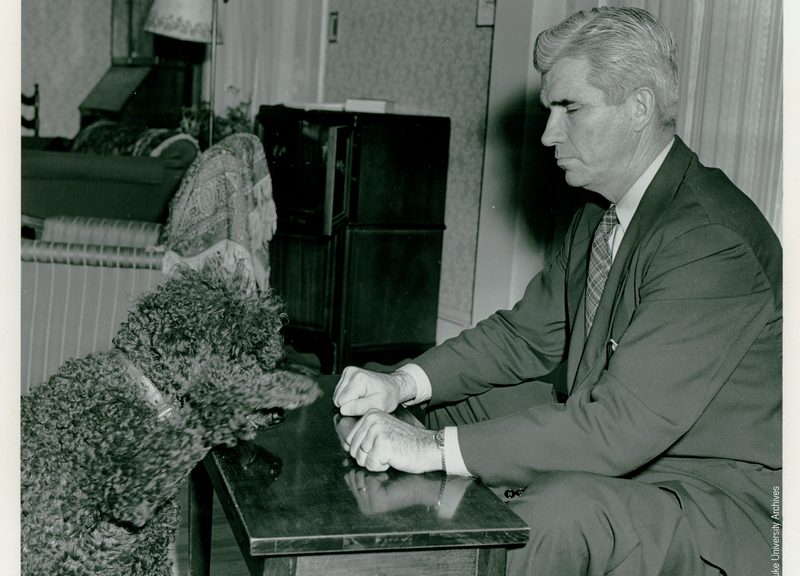 One thought on “New Online Exhibit! Early Studies in Parapsychology at Duke”