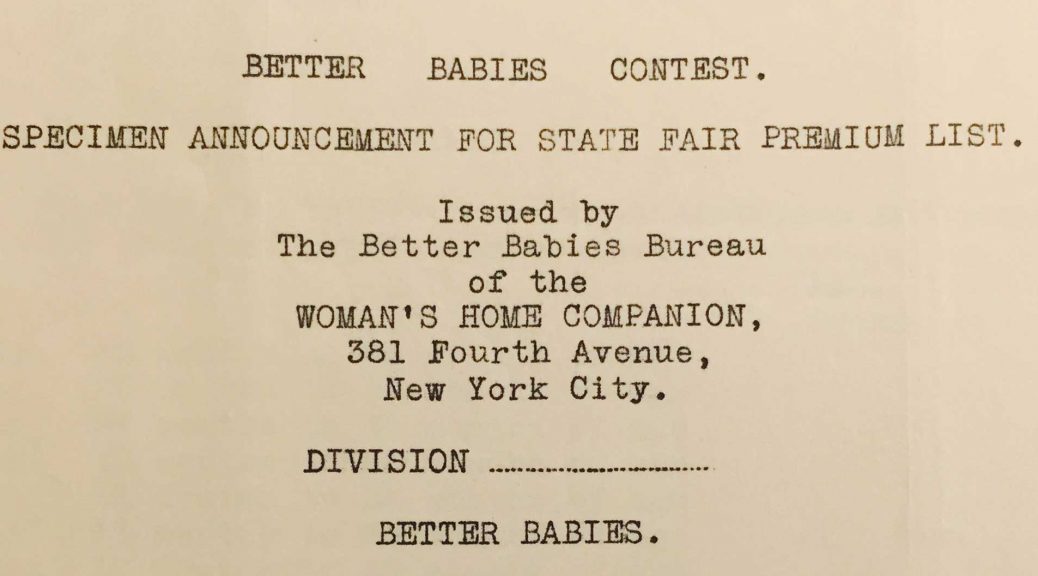 2 thoughts on “Measuring the Children of the Corn”