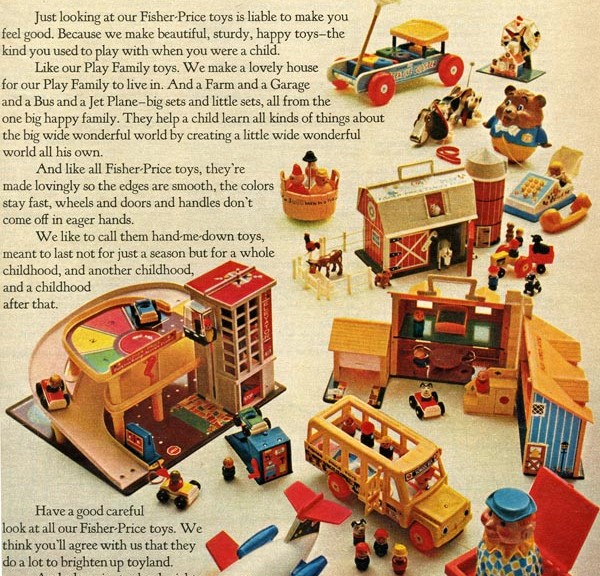 The characters at SC&P faced their worst fear last night as McCann Erickson planned to absorb and dissolve the agency. With 30 days to vacate their offices and 30 days for Don to find a new place to live, it truly is setting up to be the end of an era.

The episode opens on dinner as Ken enjoys toying with Pete and criticizing the work done by SC&P.

Roger receives a letter canceling the lease on the SC&P offices. After yelling at some of the secretaries, he calls McCann and discovers that it was not a mistake.  McCann is planning to absorb the agency and move everyone into their own building. Roger, Don, Pete, Ted and Joan discuss the news with dread.

Stan and Peggy observe and audition children for a client.  Stan comments that Peggy hates kids after she struggles working with them. Pete pulls her aside and tells her the bad news about the agency.

Lou calls Don and gleefully tells him that he is quitting and moving to Tokyo to work with Tatsunoko Productions on developing his comic into a cartoon.

The partners meet and come up with a strategy to move the agency to California where they could work on the clients that are a conflict for McCann. They rush off to see if they can get those clients to stick with them at “Sterling Cooper West.” Roger and Pete meet with Ken to get Dow to stay with them but he refuses and leaves.

Peggy meets with a headhunter who tells her that her best bet is to stay and work at McCann.

Pete and Trudy meet with the headmaster at Greenwich Country Day school, which rejected Tammy’s application. Pete says that it a family tradition for a Campbell to be at that school. The headmaster bears a grudge dating back to 1692 when his ancestors and Pete’s began a historic clan feud.  He insults Trudi and Pete punches him before leaving. Later Trudi bemoans the fact that it is hard being a divorced woman because men try to take advantage of her.

Stan and Peggy have to babysit a girl who was left by her mother who had to pick up her son. The girl manages to staple her finger causing an argument between Peggy and the mother who returns. Later Peggy reveals to Stan that she gave a child up for adoption and says it is not fair that women have to make hard choices when men don’t.

The SC&P partners make their pitch to keep their conflicting clients and move to California, but Jim Hobart explains that they all will have great jobs at McCann working on top tier clients like Buick and Coca Cola. Only Ted seems happy to hear that he will get what he always wanted, to work on a pharmaceutical account. They all leave and commiserate over beer. The next day the partners announce the big news to the office and try to make it sound positive, but the staff quickly start taking over them and walk away.

Last night’s show featured references to toys, Dow, Buick, and first aid, among other things.  Enjoy our selection of highlighted ads that reflect the brands and themes that Mad Men characters interacted with last night. Dispatches from the German Judaica Project
The Incarceration Collections at the Rubenstein: The Role of Reading and Writing in the History of P...
The King's Letter