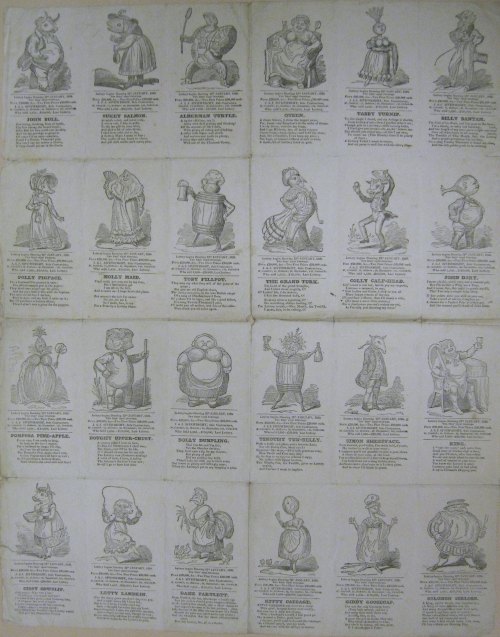 Learning About Home, Away from Home: A Student Assistant in the Radio Haiti Archive
Add it Up: Duke and the Putnam Mathematics Competition
For the Eyes of a Princess: Jean Dominique on the Life and Death of Richard Brisson