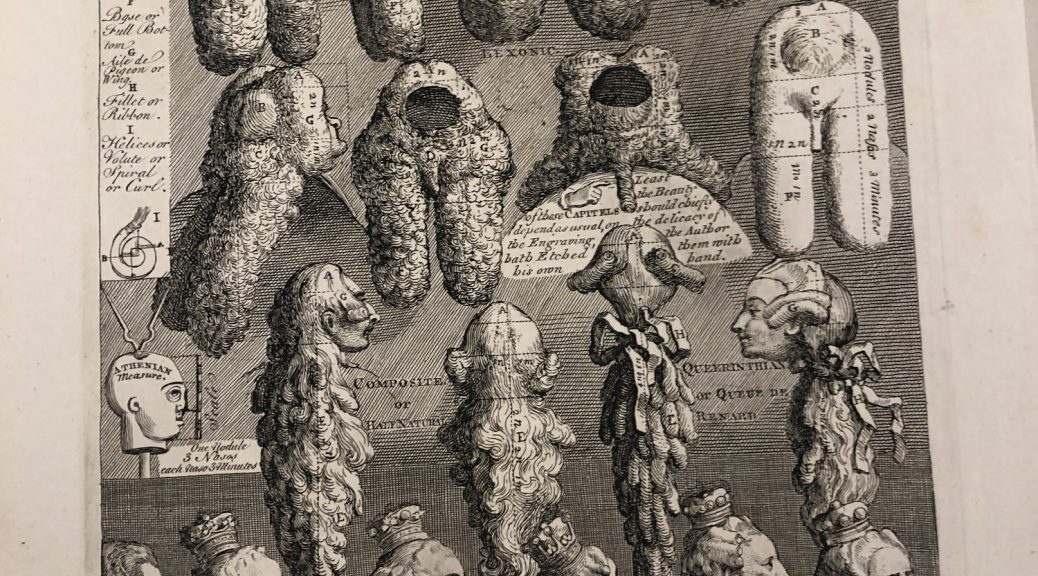 Take This Shelf and Hang It!
All in a Day's Processing
'Tis the Season: Gifts to the Rubenstein Library, Day One