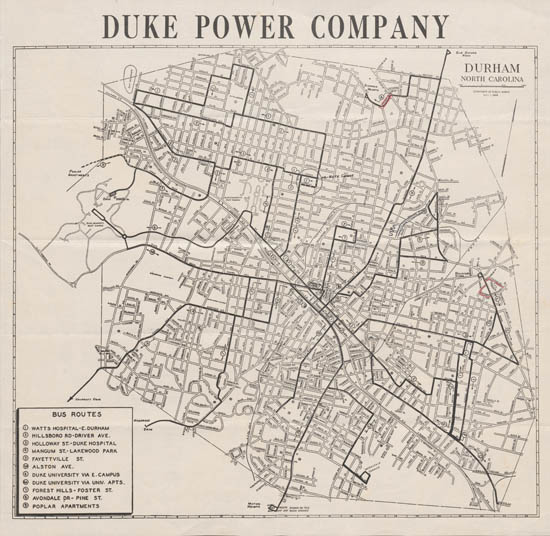 The Duke University Libraries are proud to announce the completion of the still image digitization for the Duke-held collections of the Content, Context, and Capacity (CCC) Project.

In total, all four institutions will digitize over 350,000 documents. Duke’s share of that total is approximately 66,000 scans from eight archival collections from the David M. Rubenstein Rare Book & Manuscript Library. In addition, during the next (final) year of the project, the CCC staff will transition to the digitization of audio collections. Duke will focus on the digitization of the North Carolina tapes from the Behind the Veil Oral History Collection, which is scheduled for publication in 2014.

Check out the gallery of selected documents digitized as part of the project (click to enlarge) and browse each of the eight collection’s finding aids, now containing the embedded digitized documents, below.

Researchers will find a great deal of material to analyze in these eight collections. The CCC staff encourages you to visit the finding aids of each collection and start exploring the varied perspectives, narratives, and memories that help to comprise the Long Civil Rights Movement.

The grant-funded CCC Project is designed to digitize selected manuscripts and photographs relating to the long civil rights movement. Funding is provided by the federal Institute of Museum and Library Services (IMLS) under the provisions of the Library Services and Technology Act (LSTA), as administered by the State Library of North Carolina, a division on the Department of Cultural Resources. For more about Rubenstein Library materials being digitized through the CCC Project, check out previous progress updates posted here at The Devil’s Tale!

Where'd you get this book? Bertha Payne Newell and the Book of Mormon
"Let Their Names Go Down in the World"
EIGHT