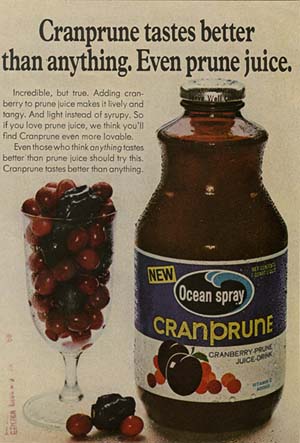 Don stays home from work feigning illness and drinking too much, as he mourns what happened with Sally. Ken goes hunting with two Chevy executives and accidentally gets shot in the face. Betty tells Don that Sally doesn’t want to visit him anymore and that she wants to go to boarding school. Ted and Peggy’s fondness for each other becomes apparent to others in the office. Harry calls Don to tell him that Sunkist has approved a large media budget. Megan and Don go to the movies to see Rosemary’s Baby and run into Ted and Peggy.

Ken steps down from the Chevy account and Pete offers to take his place in Detroit. All of the partners except Ted are excited about the Sunkist news, but agree they need to start working more coherently on new business. Ted is angry that Ocean Spray will be resigned, but is conflicted since Sunkist is a bigger account. Pete is thwarted when he tries to move Bob off of the Chevy account. Duck Phillips tells Pete that Bob has lied about his education and work history.

Sally stays overnight at Miss Porter’s Boarding School and her student hosts demand alcohol and cigarettes. She calls her friend Glen, who arrives with liquor and a friend, Rolo, who has marijuana. Glen fights with Rolo when Sally accuses him of trying to force her to get physical, which makes her smile. The next day, a pleased Betty offers Sally a cigarette during the drive home from the boarding school visit.

Don tells a St Joseph’s aspirin executive that their expensive commercial was Frank Gleason’s last idea, which gets the client to approve a budget increase, but undermines Ted and Peggy. Later Don tells Ted that his feelings for Peggy are impairing Ted’s judgement. Pete confronts Bob about his identity fraud, but offers a truce so they can work together, as long as Pete is “off limits.” Peggy yells at Don for ruining the St. Joseph’s situation for her and Ted.

Episode twelve referred to vodka and orange juice, hunting, Nixon’s campaign, Cranprune juice, travelers checks, and Rosemary’s Baby, among other things. Here is a selection of ads and images that illustrate some of the products and cultural references mentioned in last night’s Mad Men. A gallery of our highlighted images may also be found on Pinterest and Flickr.