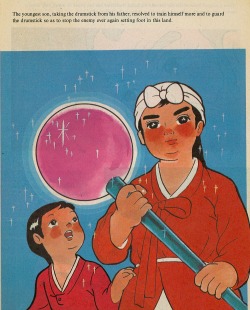 One thought on “North Korean Propaganda in the Selig Harrison Papers”