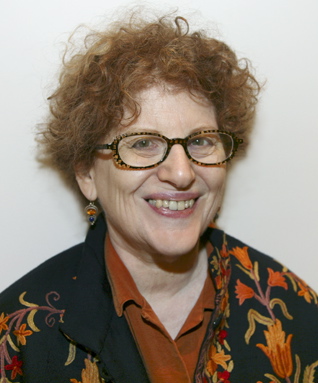 Thomas Jefferson to Benjamin Rush on the quality he values "more than all things"
'Tis the Season: Gifts to the Rubenstein Library, Day Two
Radio Activism and the Politics of Grassroots Change