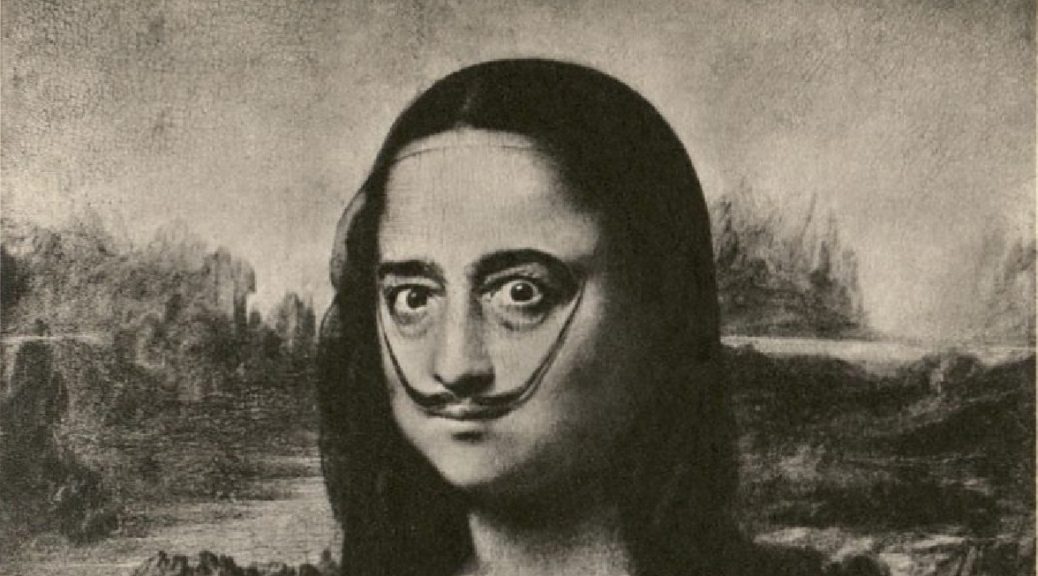 At the beginning of this month, I became intrigued by the event called “Movember” or “no-shave November.”  It’s an awareness-raising charitable event in which mustaches are grown over the month to spark conversations about men’s health and encourage donations.  Inspired by this event, I decided to delve into the resources of the Rubenstein to research the simple topic of facial hair.  What I discovered spanned centuries, genres, materials, and occasionally conflicting opinions about beard and mustaches.

Because the Rubenstein’s collections are so expansive, it may seem intimidating to begin a research project – but experience in libraries will hone your research skills and introduce you to new tools which are advantageous no matter what subjects you’re fascinated by.  The most important thing to bring with you are questions – what could I discover about the way facial hair has been viewed over time?  What importance (if any) did facial hair have in the past?  There was a lot of material to wade through, but I chose things which seemed interesting to me and might help me answer my questions.

The first was a play written in 1707, Colley Cibber’s “The Double Gallant”. While the play itself isn’t about facial hair, it contains the brilliant quote:  “Modesty’s a starving virtue, madam, an old threadbare fashion of the last age, and would sit as oddly upon a lover now as a picked beard and mustachios” (p. 30).  Clearly, in the eighteenth-century in Britain, growing facial hair was not the route to choose when attempting to choose a paramour. Not so in France in 1842, when Eugène Dulac’s “Physiologie et Hygiène de la Barbe et des Moustaches” [image 2] encouraged young men to grow beards and mustaches because they were a visual symbol of male dominance – something women, in the author’s opinion at least, found extremely attractive. After this, I discovered a comedic song from 1931 called “Put Away the Moustache Cup” in a book of music called “Soft boiled ballads : a collection of heart-wrecking songs.” Wanting to know what a “mustache cup” was, I searched the library and found a physical example of one in the Richard Pollay ACME Advertising Collection  which advertised hair dye (so if you think branded giveaways like coffee mugs or water bottles are a modern trend, think again). Also not a modern trend, I discovered, was the removal of beards and mustaches considered unattractive.  A book from 1906 encourages the removal of “unwanted facial hair” on women through the hot, new medical procedure of electrolysis!  One hundred years later, the feminist magazine “Bitch” included an article in their essay collection titled, “Beyond the Bearded Lady:  Outgrowing the Shame of Female Facial Hair.”

Perhaps one of the most famous mustaches in the world belonged to the artist Salvador Dalí, whose facial hair was so iconic that it was given its own book, “Dalí’s Mustache.”  The book is a “photographic interview” in which short questions are posed to the artist, he responds in his iconoclastic style, and a picture is featured in which his mustache is styled to match his answer.  When the question, “What do you see when you look at Mona Lisa?” is asked, he responds like this: Facial hair also has local historical significance:  in 1953, to celebrate Durham’s centennial, a group of 3,093 men paid a $1 membership fee, got a button, and pledged to maintain facial hair of some sort (you can learn more about that here, in a previous intern’s blog post).  “Grow a ‘Mo, Save a Bro” is one of Movember’s mottos – the Durham men called themselves “The Brothers of the Brush.”  On the opposite end of the spectrum, a Winston-Salem man was, in 1974, required by his employer to shave off his mustache and remain clean-shaven.  He filed a lawsuit with the North Carolina chapter of the American Civil Liberties Union and we have the records of his struggle to maintain his personal facial hair and insure the rights of others to do the same (he was going to lose his case, unfortunately, so settled out of court).

So, researching something as simple as facial hair has lead us from the 18th century through the 19th, 20th, and into the 21st.  We’ve encountered fictional texts, medical treatises, musical ballads, advertisements, surreal art, historical events and lawsuits, and feminist journalism.  The Rubenstein is a research tool which contains a wealth of items touching diverse and seemingly disparate subjects.  All you have to do, no matter what you’re interested in, is dive in.