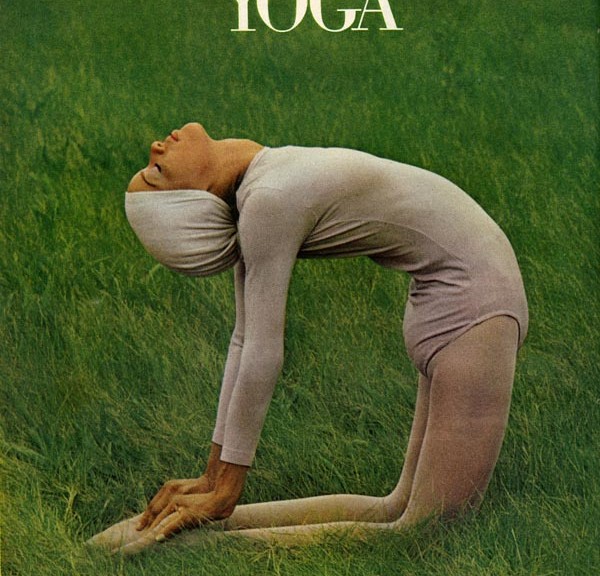 The ambiguity! After his emotional awaking with Leonard in the retreat circle, did Don finally find inner peace and decide to leave his New York persona behind? Or did his awakening give him the clarity of vision to return to McCann and write one of the most iconic ad campaigns of all time for Coca-Cola as his sly smile seems to suggest? Are we really left to believe that the only substantive result of Don’s odyssey is that he’s now learned to embrace his cool, calculating cynicism?

Don streaks across the Bonneville salt flats in a Chevy Chevelle SS and indicates the presence of a shimmy to a couple of gear heads once back in the garage. Despite his transient existence he’s still in touch with Sally, who, during a brief phone conversation, reveals Betty’s illness. Don phones Betty and insists on coming home to be with her and take care of the kids. Betty, in the name of maintaining as much normalcy as possible for them, insists on his continued absence. His absence, after all, has been an important part of their normal.

Joan and Richard visit Key West and try cocaine. Referring to her life as “undeveloped real estate,” Richard tries to persuade Joan to leave New York City and take advantage of all he can offer her. Marriage is discussed and dismissed. She later dines with Ken who is seeking the name and number of a producer that worked on the Birds Eye account. She agrees to help.

Pete leaves McCann for the last time. Peggy congratulates him and says she is happy for him. Pete says that Peggy will be a creative director somewhere by 1980. Peggy also meets Joan for lunch after agreeing to write the script for Dow’s film. She hands her a check in payment for two more additional scripts. Citing her workload, Peggy demurs. Joan suggests that they partner and turn the work into a production company: “we won’t have to answer to anyone.” Peggy ponders the proposition.

Don is dropped off at Stephanie’s house in L.A. Both are worn down by life. In the morning Stephanie leaves for a retreat and insists that Don accompany her. After Stephanie is confronted by a fellow retreat attendee about abandoning her child she leaves Don without saying goodbye . . . and without a ride. Don phones Peggy collect. After chiding him for leaving, she softens and suggests that he’d be welcomed back at McCann if he returns. After all, doesn’t he want the chance to work on Coke? Don says he phoned only to say goodbye. Peggy phones Stan to express her concern and during the conversation he confesses his love for her. After talking out her feelings, Peggy realizes that she reciprocates.

Roger visits Joan to let her know that he has decided he wants Kevin in his will. Joan accepts and chuckles when Roger says he is marrying Megan’s mother, Marie. Later Joan cancels a date with Richard in favor of a business meeting. Richard chafes at the time and attention she is devoting to her business that could be given to him. The phone rings and Joan takes the call. Richard wishes her well and leaves.

The morning following Don’s emotional awakening with Leonard, he sits in the lotus position on the cliffs above Big Sur chanting a new age mantra. He closes his eyes, smiles, a bell sounds. Cue the famous 1971 “Hilltop” Coke commercial with its message of love, harmony, and acceptance. Don has accepted who he is.

Last night’s show featured references to Chevy, turtleneck shirts, cookie tins, and the lotus, among other things.  Enjoy our selection of highlighted ads that reflect the brands and themes that Mad Men characters interacted with last night.

A gallery of our selected advertisements may also be found on Flickr. 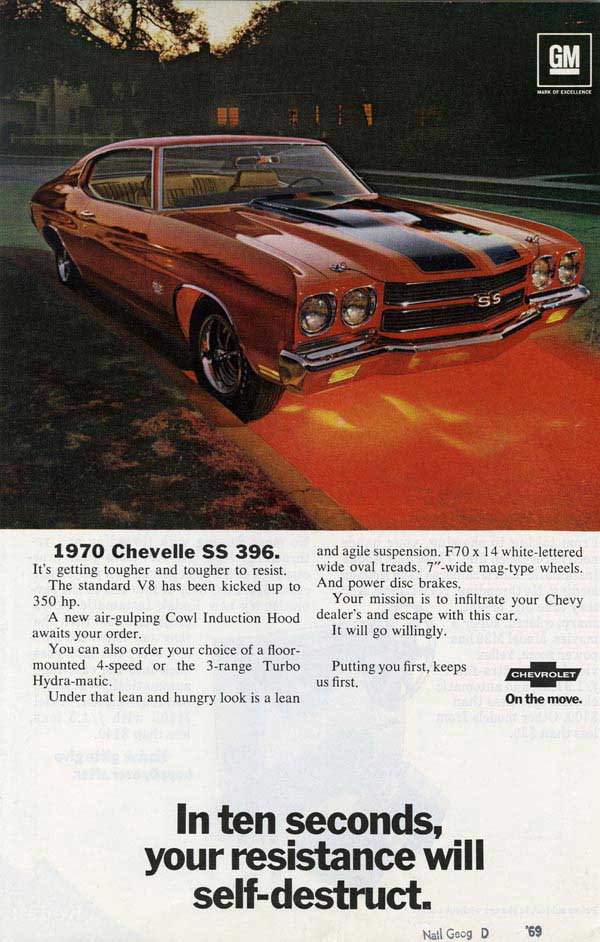 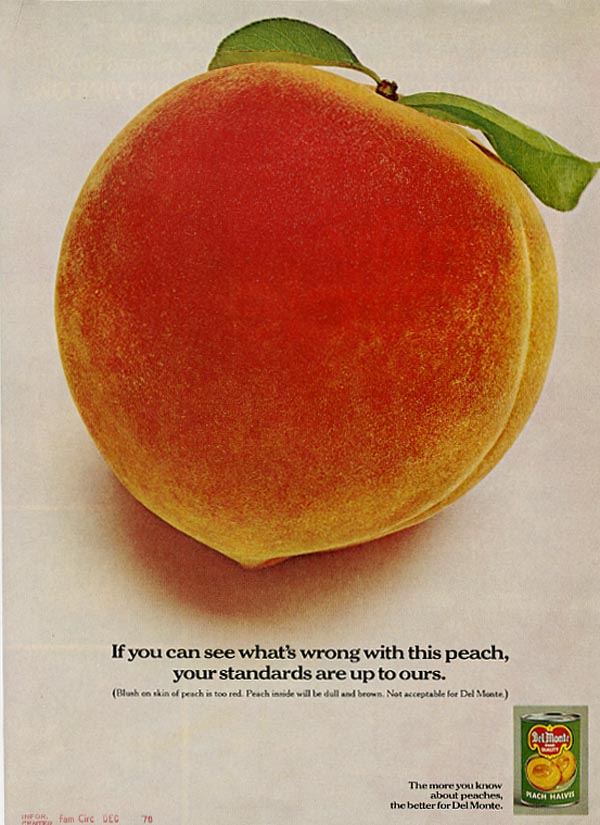 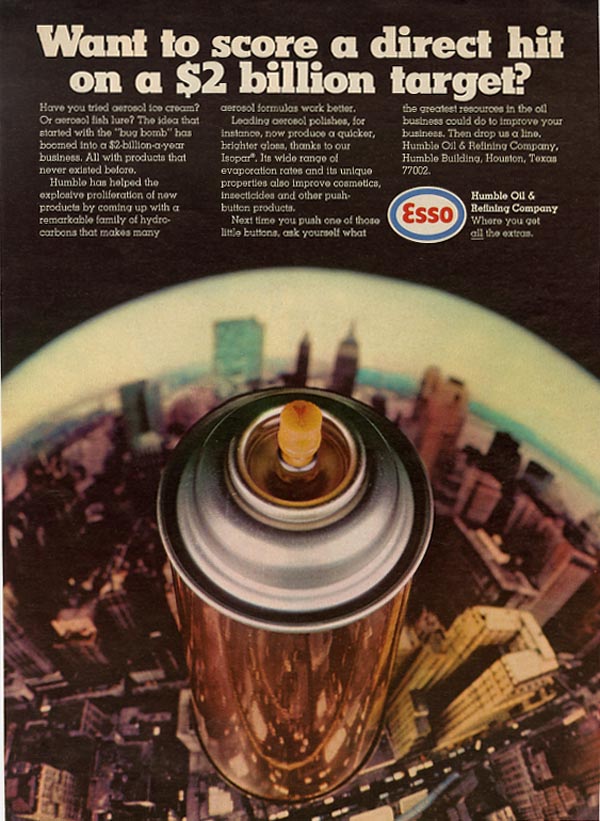 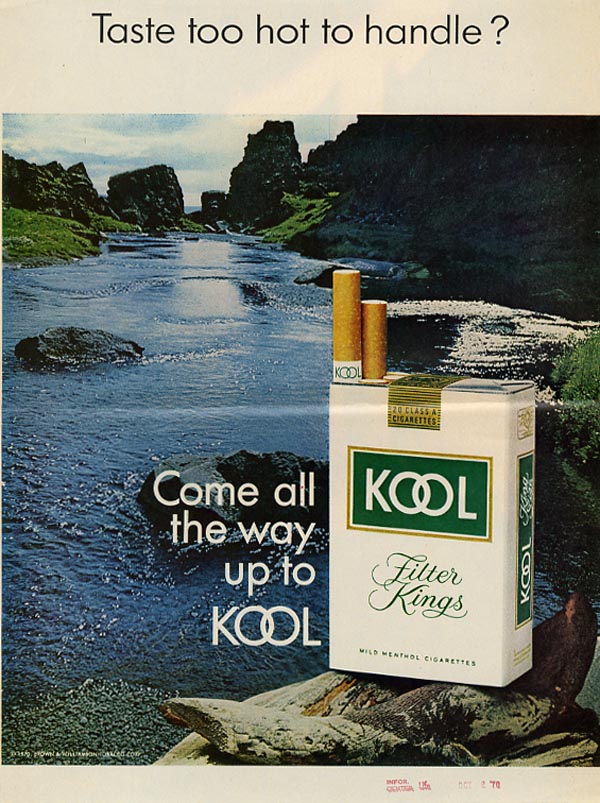 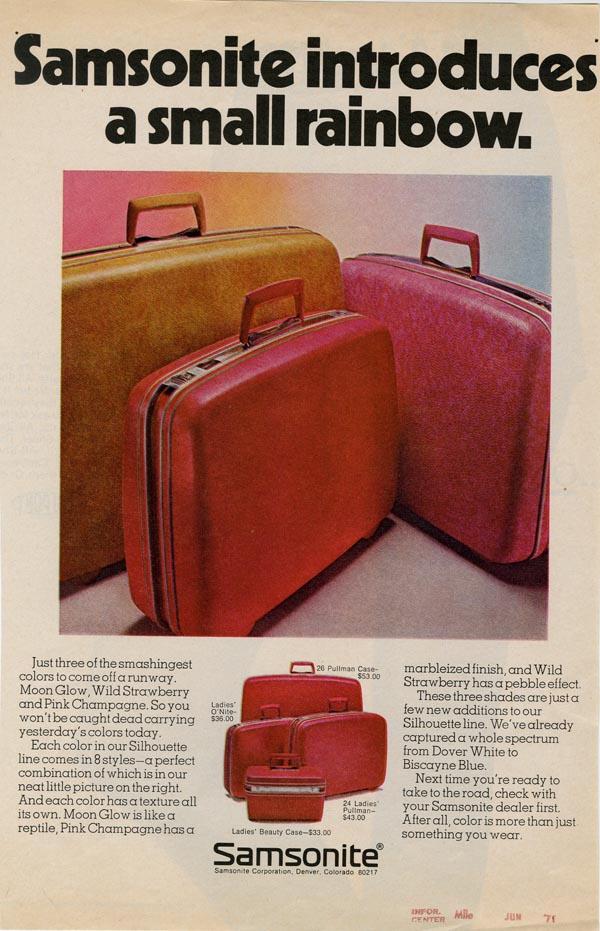 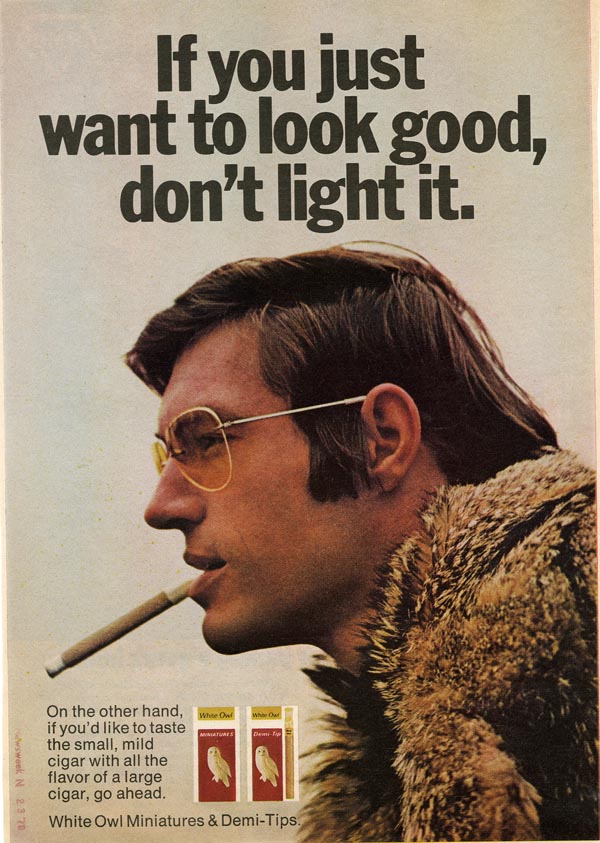 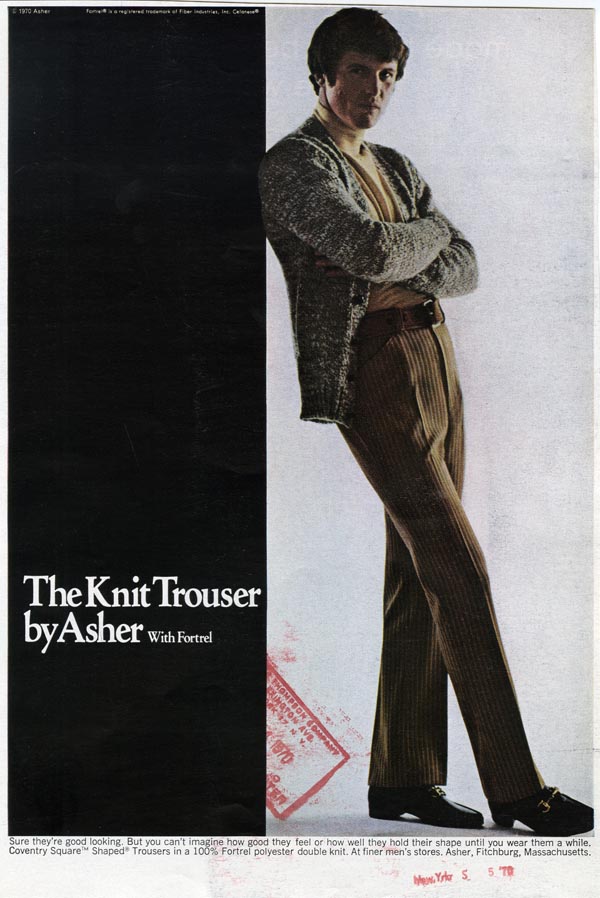 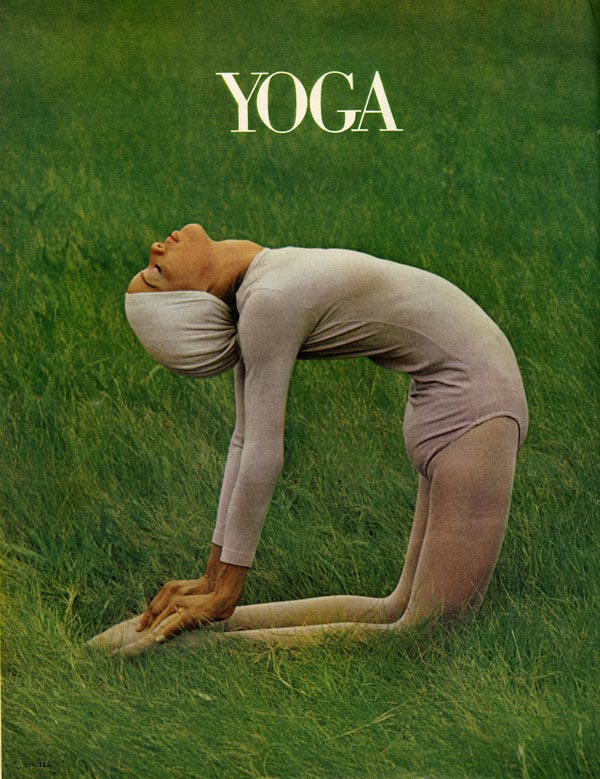 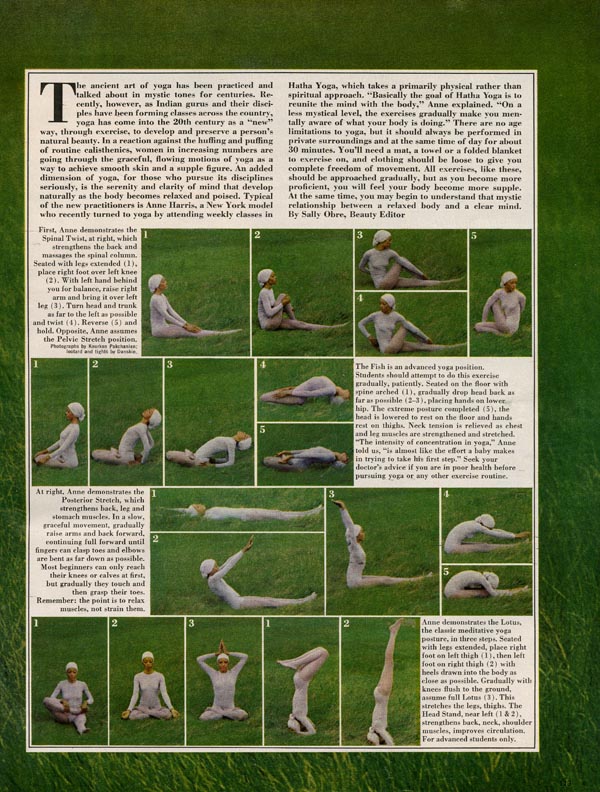