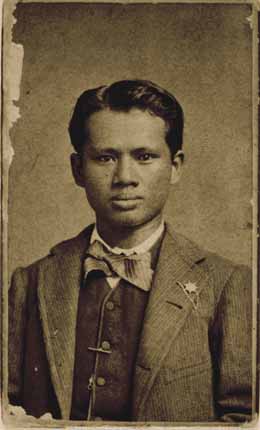 A Family with a Mission: The McGee Family Papers
Renovation Round-Up
Bundled Up and Ready for School