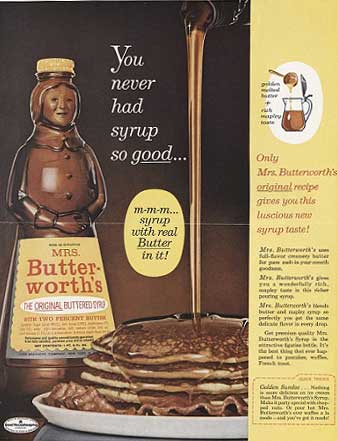 After weeks of angst and anxiety, Mad Men showed viewers a happier Don Draper and Peggy Olsen last night. They are finally back in sync and working well together. Peggy and Mathis survey mothers at a Burger Chef restaurant about their reasons for buying family dinners there. Pete and Bonnie fly to New York together. Peggy presents a seemingly successful Burger Chef pitch to Lou and others, but is told that Don should be the one to present it to the client, which angers her.

Megan comes to New York for the weekend and spends time looking for her fondue pot and other items she wants to bring back to Los Angeles, while Don tries to make her nostalgic for her New York home. Bob Benson comes to New York with representatives from Chevy.  He has to bail one of them out of jail and is told that GM will be pulling the Chevy account and giving it to Campbell-Ewald, but that Bob will be offered a job at Buick. Peggy second guesses the Burger Chef pitch and works on it all weekend.

Pete visits his daughter Tammy, who barely recognizes him, and he is angry that Trudy is not around.  He gets drunk and waits for her return, only to be told that he is no longer part of that family and doesn’t get to complain.  Bonnie is angry that Pete doesn’t spend time with her in New York and leaves to go back to Los Angeles.

Don comes in to help Peggy rework the Burger Chef campaign and they manage to have productive and candid conversations.  Their creative compatibility shows through and their conversations inspire a better pitch for Burger Chef. Bob visits with Joan and her family, bearing gifts for everyone.  He proposes to Joan, and tells her that a marriage would be good for both of them. She says no, stating that she will hold out for love. The SC&P partners meet to discuss losing Chevy.  They decide to make Harry Crane a partner, with some dissention from Joan and Roger. Don and Peggy meet Pete at a Burger Chef to sell him on the new pitch. One thought on “Mad Men Mondays: Episode 6, “The Strategy””