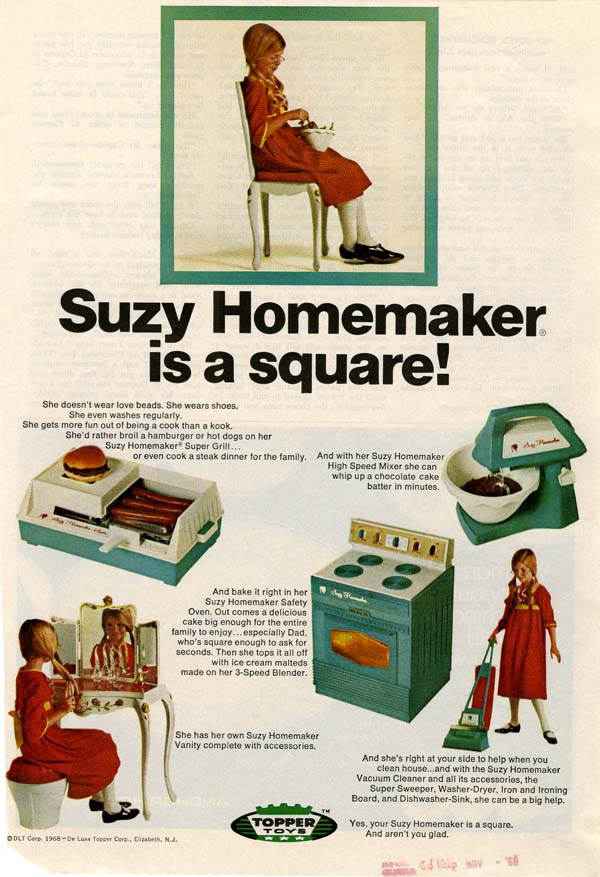 Mad Men brought us many great moments this season, and so did our weekly search for vintage ads to accompany the episodes each Monday morning.  In the process, we discovered more interesting ads than we could post.  We decided to share some of those in two final blogs that were calling our Mad Men Monday Outtakes.

This week we give you ads that almost made the cut for our earlier blogs.  For instance, on April 22, we chose a more traditional picture of Avon than we offer here in an ad we really liked for bath products.  Others we chose in anticipation of possible themes or references on future episodes, but as always, Mad Men kept us guessing. If the season had extended to December, 1968, we were certain there would be some reference to the Elvis comeback concert.  And we found Seagram’s warning about hunting accidents one week too late. New Acquisitions - Wonderful Wunderkammer
'We Try Harder' and Other Famous Ad Campaigns by Paula Green
New Discoveries in the Robert A. Hill Collection: Rev. Claudius Henry and The International Peacema...

One thought on “Mad Men Monday – The “Outtakes” Blog, Take 2”