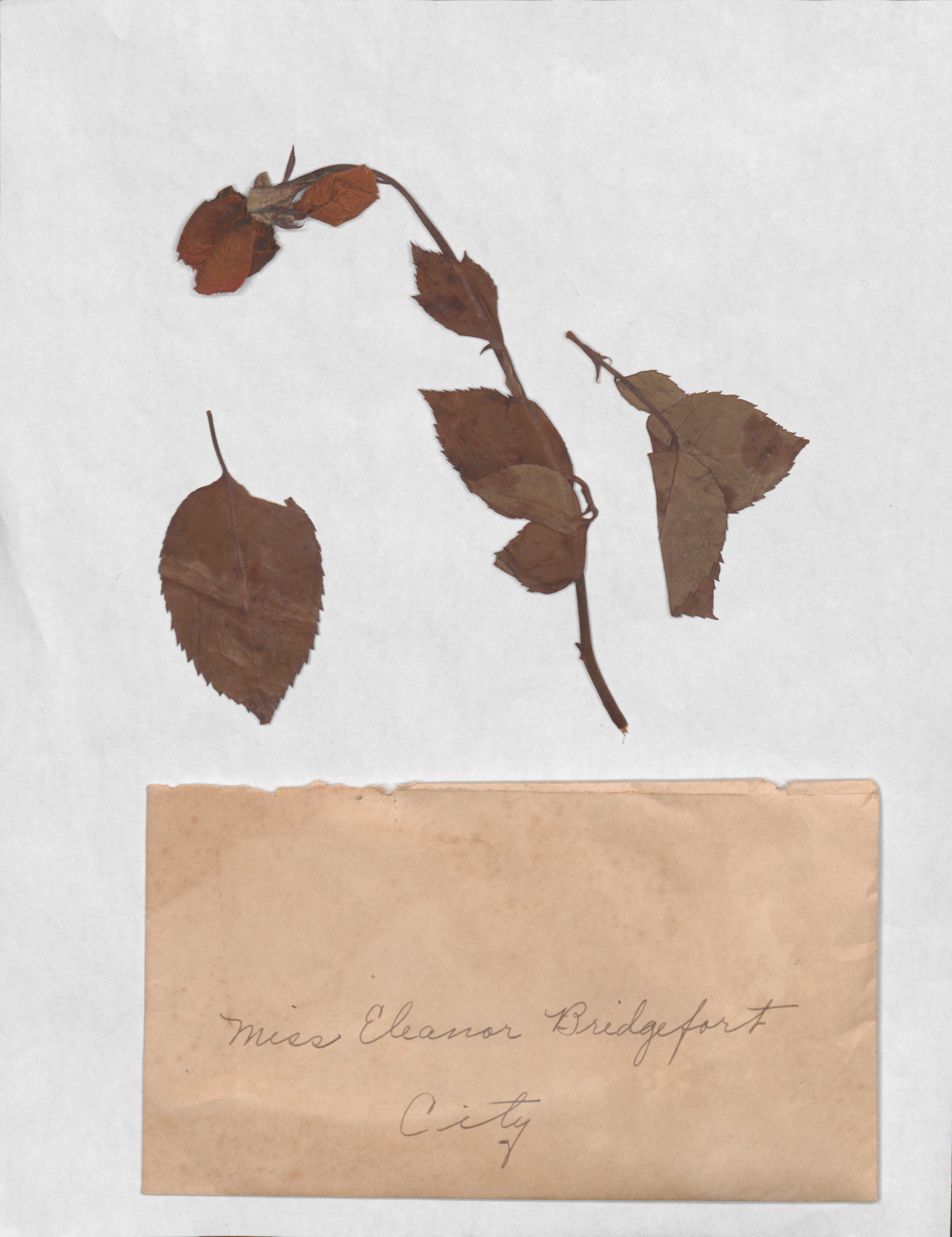 Elna Spaulding is a central figure in the materials that Duke has digitized for the Content, Context, and Capacity Grant.  The records of the Women-in-Action for the Prevention of Violence and Its Causes, an organization that Mrs. Spaulding founded and led from 1968 until 1974, are available now.  In addition, all of Mrs. Spaulding’s personal papers have been digitized and will shortly become available for viewing.

In anticipation of both the publication of Elna Spaulding’s myriad professional accomplishments and Valentine’s Day, this month’s update focuses on the personal connections underlying the accomplished careers of Elna and Asa Spaulding. In the years prior to their wedding on June 24, 1933, Asa Spaulding and Elna Bridgeforth corresponded regularly.  The following two quotes are from letters that Mr. Spaulding sent to Miss Bridgeforth:

“As I start out upon the first day of a New Year it is with thoughts of you and with [a] heart full of thanksgiving for what the past year has meant to us and with much anticipation as to what lies before us.  I wish I might look into the future and see.” (January 1, 1932)

Unfortunately, we do not have Elna Bridgeforth’s replies, but we know that she kept a rose that Asa gave her with one of these letters (pictured here) throughout her life.  We encourage readers to peruse the correspondence between the future Mr. and Mrs. Spaulding to gain a unique look into one of the most influential couples in the modern history of Durham.  You may even find inspiration for a Valentine’s Day note of your own.