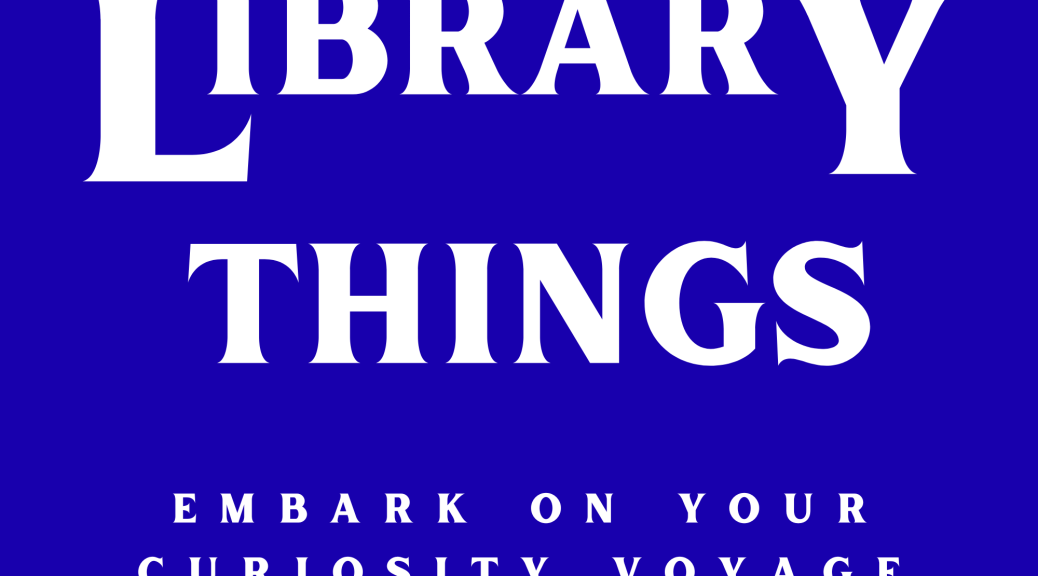 Do you know that the creators of Stranger Things are from Durham, North Carolina?
The supernatural series may be set in the fictional town of Hawkins, Indiana, but creators Matt and Ross Duffer grew up in Durham. Although the identical twins grew up in the 90s, the series is awash with popular culture references from the 1980s. They lived in Durham County and attended the Duke School for elementary and middle school, graduating from Jordan High School. The Duffer brothers later attended Chapman University in California where they studied film and media arts.

Enjoy the ambience of Hawkins – we mean Durham – and immerse yourself in the 1980s. Discover movies, books, comics, and music of the era in our Duke Libraries’ collections.

To give a sense of the world beyond Hawkins/Durham, we’ve highlighted international films from the same period including Women on the Verge of a Nervous Breakdown (Spain), Police Story (Hong Kong), Cinema Paradiso (Italy), and My Neighbor Totoro (Japan).

Films that the Hellfire gang watched include popular titles like Ghostbusters and E.T. – and, yes, those are in our film collection.

Visit the Library Things Collection Spotlight  in our lobby to browse these films*  – and more (the full list is here) –  that we’ve selected from our film collection.

Note: The list incudes some titles which  you can stream via your Duke NetID.

Heavy Metal, Punk, Rock, Electronic, Pop, Rap – the 1980s are calling! Songs and artists featured in the show are seeing a resurgence of interest and gaining new audiences. If you wonder why “old” music such as Kate Bush’s Running Up That Hill (1985), Metallica’s Master of Puppets (1986), and the Clash have been at the top of playlists, you can thank Stranger Things. The 1980s also saw the rise of Rap as a musical force with the emergence of iconic performers such as LL Cool J, Grandmaster Flash, and Run D.M.C.

The Duke Music Library has a collection of CDs embracing all musical genres including rock, folk and rap. Don’t want to immerse yourself in the 1980s  with a boombox or other older formats?  Your Duke NetID  provides access to streaming music platforms.  Interested in the same sort of 1980s  (and more recent) music of Stranger Things?  Alexander Street Music database can lead you directly to genres of popular music.

While film, music, and the rise of gaming of the 1980s populate the atmosphere of Stranger Things, books about – and of – the period illuminate popular culture.  A selection of suspense and fantasy novels by writers such as Stephen King, graphic novels (which evolved from comic books), and books examining contemporary culture are available in the Lilly Library lobby.  Peruse these highlighted titles, plus a few eBooks in our Lilly Collection Spotlight Reading List.

To quote  Stranger Things‘ character  Dustin:
… I am on a curiosity voyage, and I need my paddles to travel. These books… these books are my paddles…

Our Duke Libraries and your Duke NetID  provide “paddles” that encompass books, film, music, and a breadth of online resources.  Explore Duke Libraries’ “library things” and embark on your own curiosity voyage!