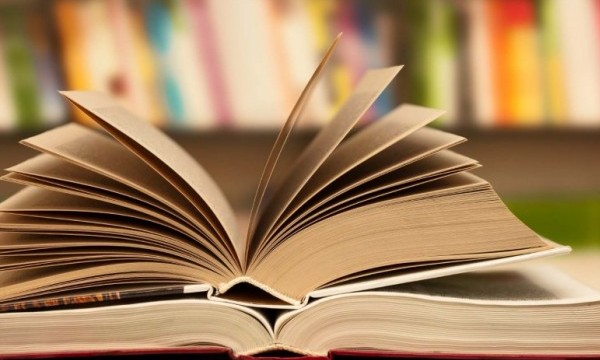 Congratulations to the 2015 Library Writing and Research Award Winners!

The Duke University Libraries are pleased to announce the winners of the 2014-2015 library writing and research awards. The Aptman Prize, the Middlesworth Award, and the Holsti Prize recognize excellence in student research using sources from the Libraries’ general collections, the Rubenstein Rare Book & Manuscript Library, and primary sources for political science or public policy, respectively. New this year is the Rudolph William Rosati Creative Writing Award which is given in recognition of an outstanding work of creative writing.

We will be celebrating their achievements at an awards reception on Friday, October 30 from 3:30-4:30 in the Holsti-Anderson Family Assembly Room. All are invited to join us for refreshments and the opportunity to honor the recipients.

Note: In our original blog post about these awards, we inadvertently omitted Jack Dolgin’s name when we first announced the winners. Our apologies to Mr. Dolgin!

One thought on “Library Writing and Research Award Winners”