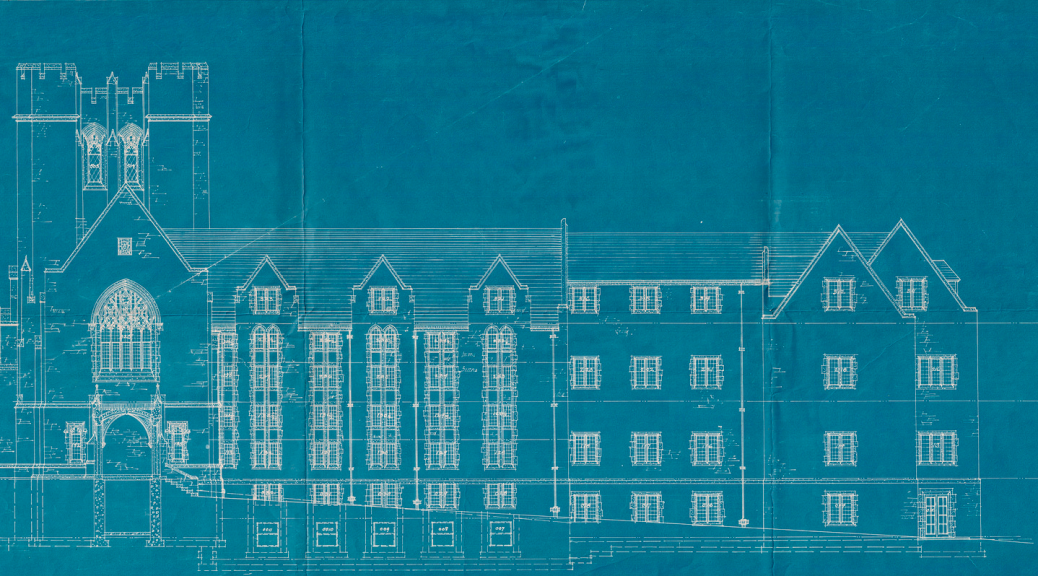 One of my most vivid memories of the Rubenstein Library is one of my first.  Shortly after starting to work as a student assistant in the fall of 2011, I entered the dark, dusty labyrinth of the library’s old stacks and grabbed an item to reshelve.  With great trepidation, I drew back both metal gates on the 1926 elevator, pushed the button for the fifth floor, and hoped that the creaky old machine would actually make it to our destination.  Once I got out of the elevator and my pulse had returned to normal, I found the item’s home on the bottom of a row of shelves, set it back in its proper place, stood up, and found myself eye-to-label with the Stonewall Jackson Papers.

As a lifelong history nerd, I had known that I would enjoy working in the Rubenstein, but it was not until that moment that I realized exactly how cool the Rubenstein was, and what a great resource it is for the Duke community.  That point was driven home even further when, as an undergraduate majoring in History and German, I used the Rubenstein frequently as a researcher.  Knowing how important the Rubenstein is to researchers in a wide variety of fields made it all the more exciting to sign on as a Senior Move Assistant during the transition from our old space to the new.

In the two weeks since I started working full-time, I have been busy measuring volumes to help figure out where items are going to be stored in our new space, and “linking” bound-withs to help ensure that items which are physically bound together actually show up that way in the catalog.  The move process is not simply moving items from point A to point B, and back to a refurbished point A.  It is also an opportunity to improve and simplify many aspects of the library, and it is very exciting to be part of that process.  Having worked and done research in both the old space and the temporary space, I can say that I am thrilled for the opening of the new Rubenstein Library.  The move process is making a great campus resource even better, and I can’t wait to see the final result of the next few months of work!

Post contributed by Michael Kaelin (T ’15), Senior Move Assistant at the Rubenstein Library. Michael worked as a Student Assistant for four years.  Originally from Wilton, CT, his interests include history and literature.

The Noise in the Silence: Radio Haiti During the Coup Years
Curating the Self: The Dawn Langley Simmons Papers and Transgender History
Young Researcher Prefers Game Theory to Video Games