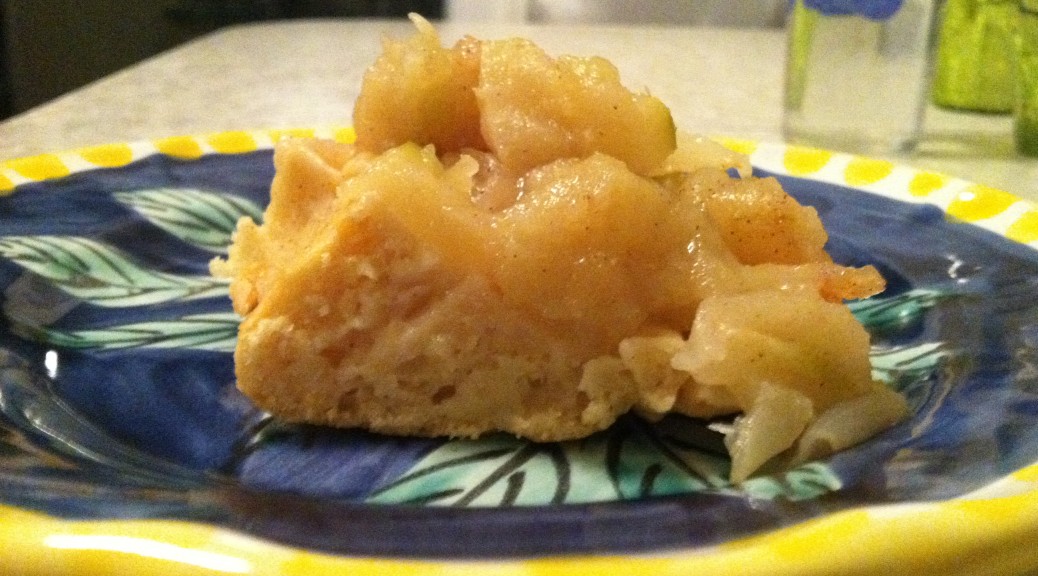 It’s the fourth Friday of the month, so it’s time for another trip to the Rubenstein Library Test Kitchen! The History of Medicine Collections has a number of popular medicine guides, truly some of my favorite material in the Rubenstein Library’s holding. When I use such items in undergraduate instruction sessions, I refer to them as the Web MD of the late 19th/early 20th centuries. Then we all chuckle and talk about how Web MD is terrible because no matter what you type into the search box, it tells you you’re dying.

So it’s refreshing to consult 19th century popular medicine guides that don’t tell you you’re going to die and instead give you home health remedies, tips on teaching your children sex education, and recipes for healthy cooking. For my participation in the Rubenstein Library’s Test Kitchen, I chose one such popular medicine guide, Dr. Chase’s Third, Last, and Complete Receipt Book and Household Physician, or, Practical Knowledge for the People, as my source for culinary delight.

But what to choose? There were hundreds of recipes, including an entire chapter devoted to “Food for the Sick,” which includes recipes for “chicken water” and “corn coffee.” With another chapter devoted to “Culinary Recipes,” I opted to forego those targeting the sick, in an attempt to make something that my family might enjoy.

Having become totally obsessed with the Great British Baking Show, I wanted to try to make a pudding of some sort. Dr. Chase’s book has not one but six apple pudding recipes, and I thought surely I could make something work (even without a pudding bowl).  I opted for Apple Pudding-Pie, or Pie-Pudding, No. 2, Yankee Style. The ingredients seemed simple, the directions vague but not totally unclear, and honestly, it seemed like maybe it would be edible. I was also intrigued by this “plan that avoids the soggy and indigestible bottom crust.” The ingredients were bland enough: apples, flour, baking powder, an egg, butter, and sweet milk. I assumed that I could use evaporated milk for “sweet milk.”

I peeled, cored, and sliced three Granny Smith apples and sprinkled them with cinnamon. Not having a pudding bowl, I opted for a Bundt pan. I whisked the baking powder and flour together and separately melted the butter, then added the egg and evaporated milk to the butter and whisked these together. I added the wet to the dry trying not to over stir. I then had something that looked like Trader Joe’s pizza dough – not a cake batter at all. I spread this over my apples, even though it was hard to do, and put it into the oven at 375 degrees for 45 minutes. As my colleagues have noted, 19th century cookbooks aren’t known for giving tons of details, so I was winging it with the temperature and baking time.

At one point, I opened the oven, and the odor was reminiscent of mothballs. As I stood muttering about how long it should stay in, my husband (a Yankee, no less) quipped, “do you think if you leave it in there long enough it will turn into fudge brownies?” But I decided to wait, and after 45 minutes, took the pan out of the oven. I inverted the pan, and, I have to say, the hole created by the Bundt pan was aesthetically pleasing, and after tasting the pudding pie, this might have been a nice place to put loads of sugary, rich cream. Overall, the crust was indeed not soggy, nor did it have any flavor. And the apples were tasty when scraped off the digestible, spongey crust. So while I may not be able to recommend this particular recipe, I would recommend this book for a multitude of other reasons, including some great illustrations.