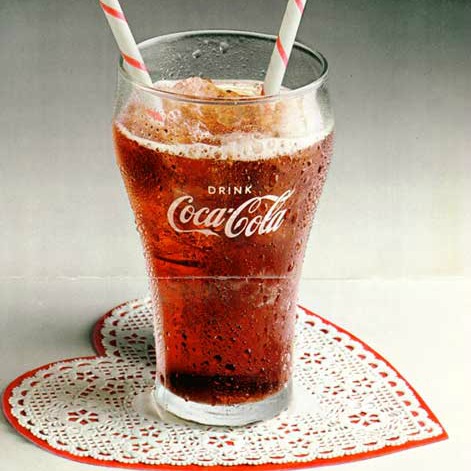 Last night’s episode of Mad Men depicts Valentine’s Day at SC&P. Several characters are upset when they are treated poorly or shuffled around, but by the end of the episode we see that there is housekeeping afoot that reveals new opportunities. Don’s day to day existence is exposed through sleeping late, cracker eating, and flipping through magazines.  Only when he is preparing for Dawn to come by and brief him does he clean up and get dressed to preserve the illusion that he is his normal steely self. Sally and her friends are given leave to go to New York City to attend the funeral of another friend’s mother and subsequently sneak off to go shopping before their return.  Once Sally realizes that she lost her purse, she goes to SC&P to ask Don for train fare.  Her encounter with Lou Avery exposes Don’s subterfuge and gets Dawn unfairly demoted to reception. Sally waits for Don at his apartment and when he returns from lunch with a contact at Wells Rich Greene he drives her back to boarding school. Peggy mistakes Shirley’s roses as ones for her from Ted, which causes a chain reaction of frustration and awkwardness for the two women. Joan is aggravated when her colleagues keep demanding that she solve their problems with secretarial staff by shifting them around. Pete is angry that he has to defer to Bob Benson and Chevrolet’s permission when he lands the SoCal Chevy Dealers Association account. Sally and Don finally have a frank conversation on the way back to school that begins to repair their damaged relationship. Jim Cutler offers Joan the opportunity to focus on account management, which allows her to leave behind the frustrations of human resources. Joan’s parting gesture as she moves to her new office is to reward Dawn with a promotion to human resources.  We see Dawn smile as she settles into her new office.