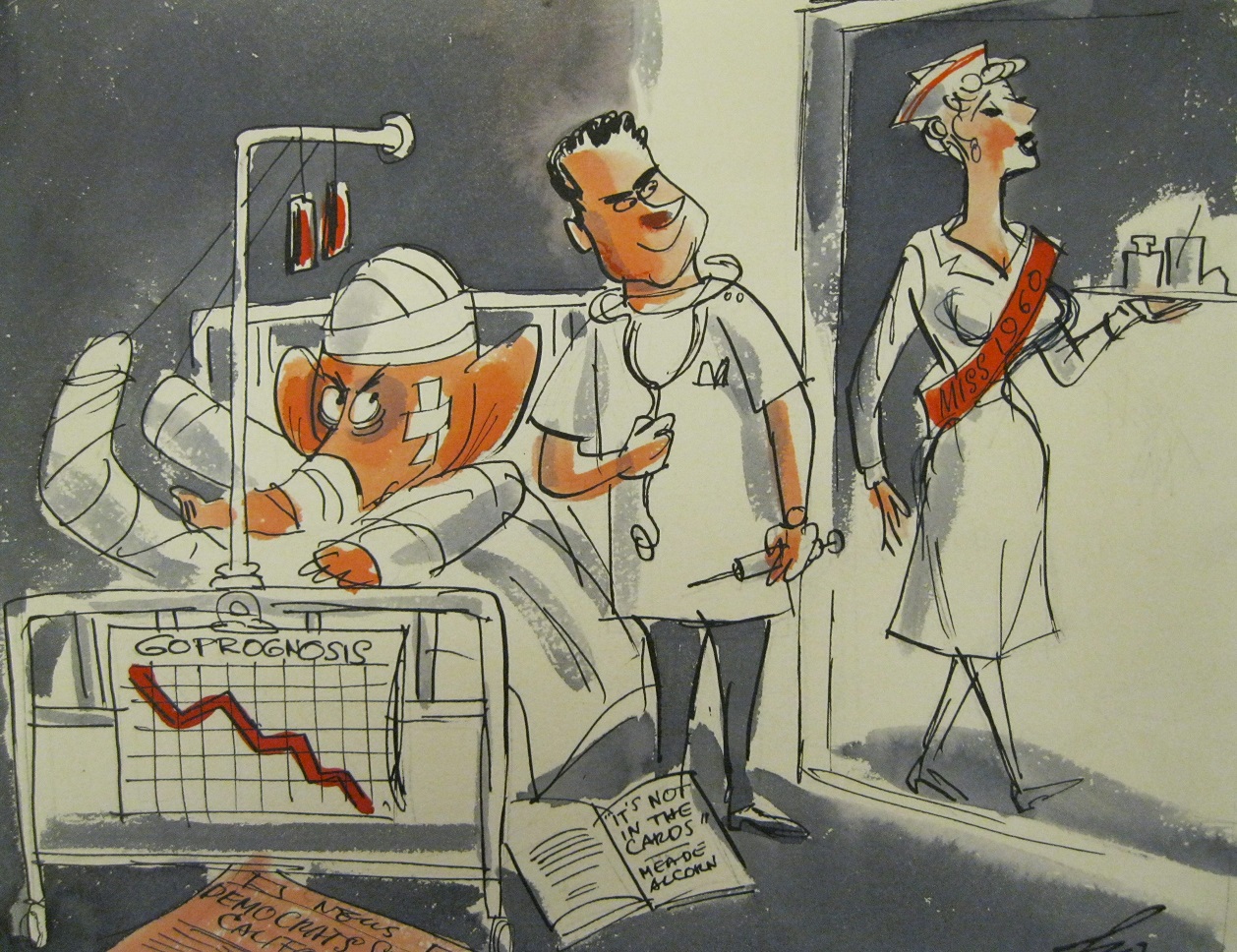 One thought on “Hot Off the Democratic Party Press”