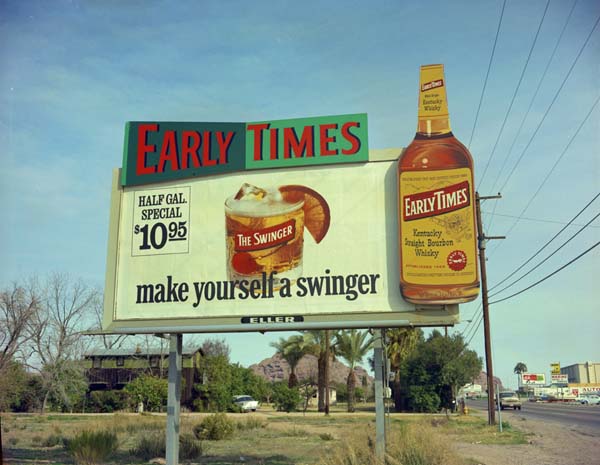 Episode 4, which aired on April 21st, featured a number of awkward moments for the characters of Mad Men. Several characters were pressured or had to do things that made them uncomfortable. Dawn was asked to clock out for Scarlett when she left early. Megan had to do her first love scene. She and Don were asked to participate in a foursome by Arlene and Mel. Peggy had to pitch a new ketchup campaign to Heinz after awkwardly running into Don and Stan at the Roosevelt Hotel. Later she and Ted have a drink at the same bar as the SCDP team. Joan had to tag along with her friend Kate when she wanted to have a fling with a younger man.

There were references to Avon, Birdseye, Dow Chemical, Joe Namath, and J. Walter Thompson, among other brands. And as usual there was lots of drinking. Here are a selection of ads that refer to some of the products and cultural references mentioned in last night’s episode of Mad Men. A gallery of our selected images may also be found on Pinterest and Flickr.