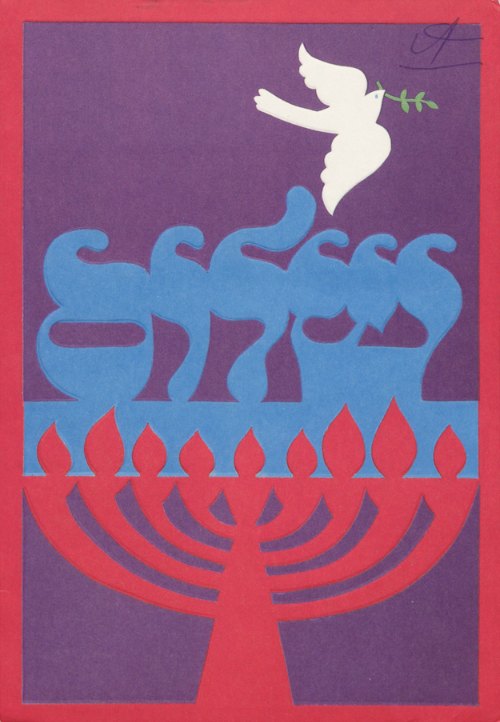 The Hanukkah celebrations of 1981 were especially meaningful for Débora Benchoam and Rabbi Marshall T. Meyer.  Benchoam had just been released from four years of brutal imprisonment during Argentina’s “Dirty War,” thanks in large part to the efforts of Meyer.  She sent this card to Meyer on 26 November 1981. The card and the letter it contains have been digitized and are available for viewing in Duke’s Digital Collections. 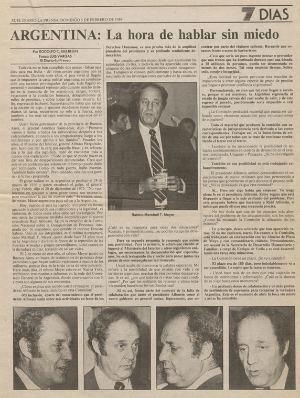