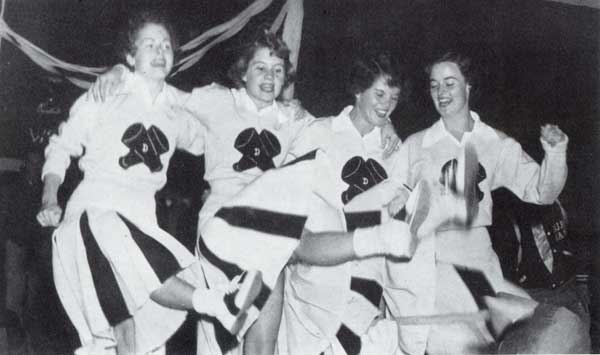 Happy birthday to us! The Devil’s Tale is four years old today! Thanks for reading, and we promise many more years of fun behind-the-scenes looks at the Rubenstein Library. 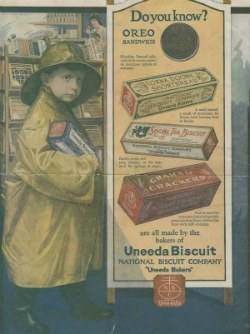