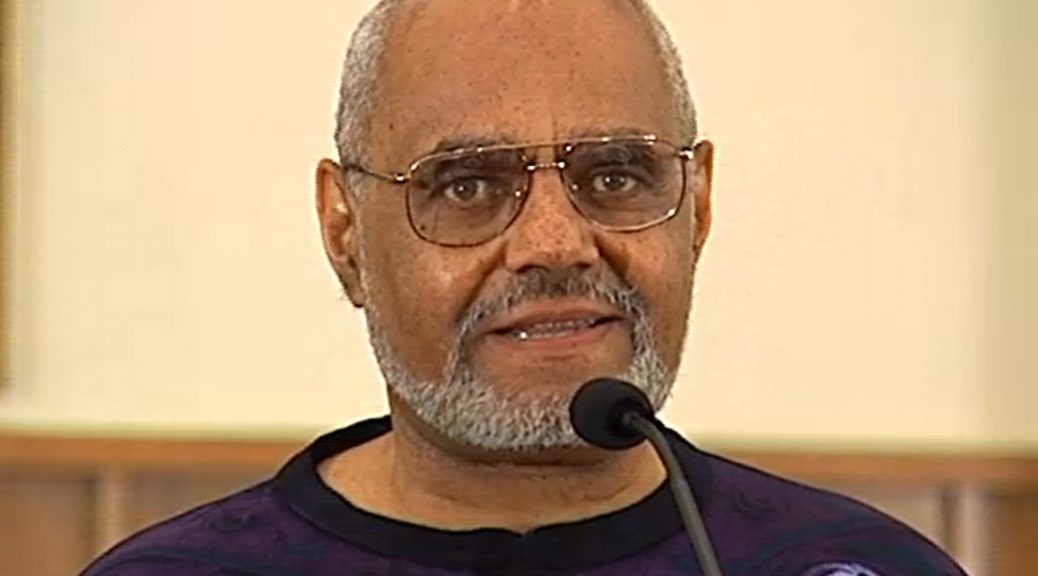 The Franklin Research Center and Rubenstein Library mourns the loss of Robert “Bob” Parrish Moses, who passed away on July 25, 2021. Moses was giant in the fight for civil and human rights, who began working with the Student Nonviolent Coordinating Committee (SNCC) as an organizer soon after the organization’s founding in 1960. He worked in tirelessly on a range of issues including voter registration and community organizing in the Deep South, particularly Mississippi, Alabama, and Southwest Georgia. He would later found the Algebra Project in the 1980s, which was evolution of his work with SNCC, using mathematics as an organizing tool while seeking to expand access to a quality education in the United States.

Duke University has had the honor of working Moses and his SNCC comrades for decades. This work continues today through the collaborative work of the Movement History Initiative. May he rest in power.