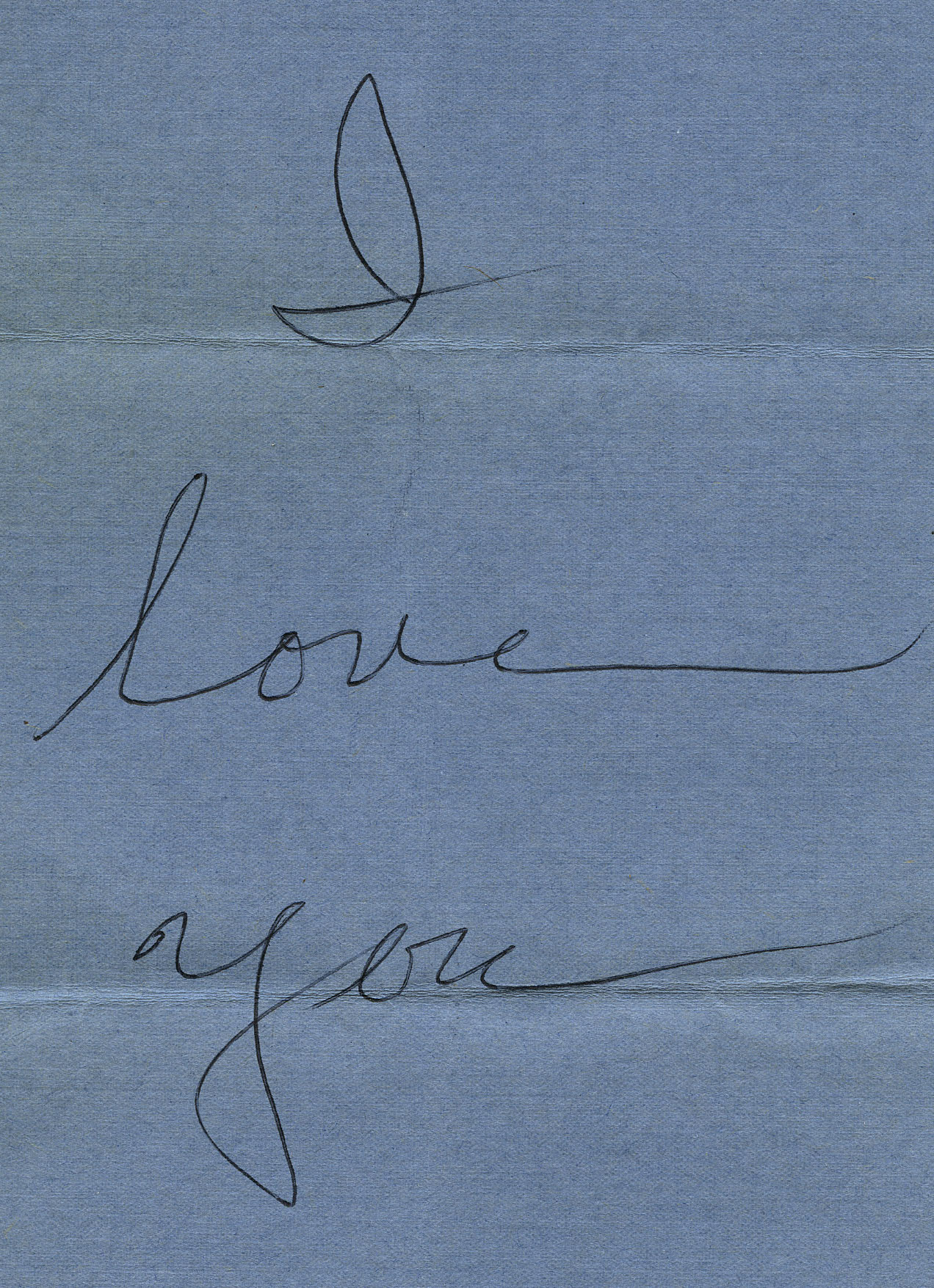 This marks my last contribution to the Devil’s Tale blog, as I’m moving on to another position at a different institution. I’ve enjoyed my time working for the Rubenstein Library, helping to arrange and describe the rich material housed within the Duke University Archives.  Over the past several years, I’ve become quite fond of several of Duke’s early 20th century administrators, such as Robert Flowers.  I’ve wanted to recall and survey his personal papers for quite a while now and decided to do so as my last day drew near.

To my surprise, the bulk of the collection actually pertains to his son-in-law and daughter, Dr. Lenox and Virginia Baker.  According to our records, Dr. Baker gifted the University Archives with the bulk of this collection, including the numerous letters he wrote to Virginia, letters she received while in school at Wilson College in Pennsylvania, letters to/from Robert Flowers and his wife, Lily, as well as photographs and diplomas.

As I poured through the letters, I kept coming across small, handwritten love notes. It soon became apparent that the notes were usually written by Dr. Baker to Virginia, with others written by her to him.  There’s no doubt that they were very much in love.  He was her “Doc,” and she was his “Doe.”  The death of Virginia hit Dr. Baker hard, as evidenced by the note he wrote on the back of her Durham High School diploma. It’s not often I’m brought to tears by a collection, but this one did just that.

So, as I say good-bye to Duke, please allow me to share with you but a small example of the love shared between Doc and Doe.