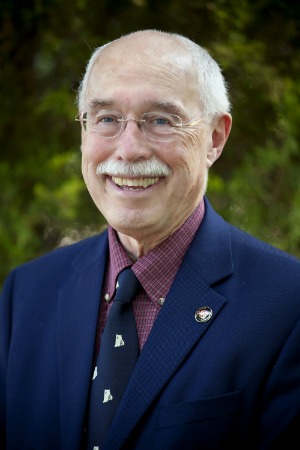 Please join us on Tuesday, December 6, 2011, in Room 102 of the Duke Medical Center Library for the next lecture of the Trent History of Medicine Society Speaker Series. Dr. Francis A. Neelon, Medical Director of the Rice Diet Program and Associate Professor, Emeritus will be discussing Dr. Caleb Parry and the brief life of Parry’s disease.

Caleb Hillier Parry was a polymathic physician and natural scientist of late 18th-century and early 19th-century England. A graduate of the medical school at Edinburgh, he was made a Fellow of the Royal Society, not for his doctoring but for his work on breeding Merino sheep.

Parry made a number of important observations on the nature of angina and recognized that it reflected an inability of the heart to respond to physiological demand. He was the first to record an accurate description of exophthalmic goiter, and recognized the connection between thyroid gland enlargement and cardiac abnormalities (although he did not realize which was cart and which horse). His plans to include his case notes in a magnum opus on disease went awry when he suffered a debilitating stroke in 1816, but his physician-son, Charles, published his unfinished works in 1925.

Parry’s observations clearly antedated the descriptions of toxic goiter by Graves and Basedow, but their names remain associated with this disorder to the present (which you choose depends on where you live) while Parry’s does not. William Osler briefly championed Parry’s case, but eventually abandoned his attempts to immortalize the “fine old Bath physician.” Dr. Neelon will try again to rescue Parry’s name from obscurity.

There will be a light buffet supper at 5:30 pm, and the lecture will begin at 6 pm. The event is open to the public. Please contact Rachel Ingold at (919)684-8549 or rachel.ingold@duke.edu for more information.