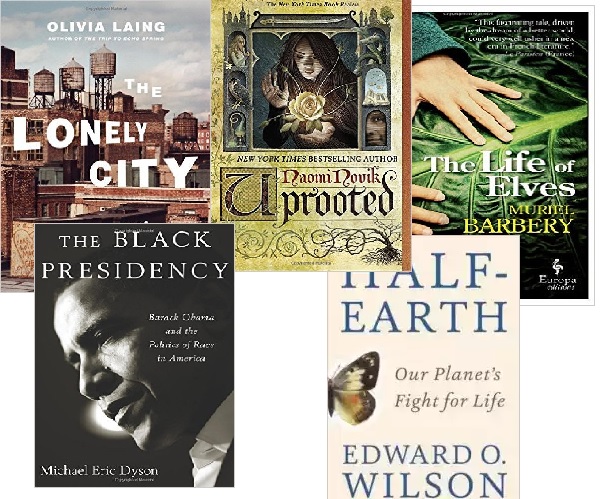 Finally we’re moving into the summer months!  If you’re like me, you’ve got some vacation plans and other lazy days that are just made for relaxing with a book.  If so, you might want to check out some of the great titles in our New and Noteworthy and Current Literature collections.

One thought on “What to read this month”